Flavia Mastrella and Antonio Rezza work on involuntary communication. They have produced thirteen works for the theatre (including Barba e cravatta, Pitecus, Io, Fotofinish, Bahamuth, 7-14-21-28, Doppia Identità, Fratto_X and Anelante), five films (including Escoriandoli presented in Venice in 1996, Delitto sul Po and Milano Via Padova) and an endless series of short and medium-length films. In 1991 Barba e cravatta was presented at the Festival d'Avignon. Flavia Mastrella works with sculpture (MaMbo), photography, video-sculpture and Antonio Rezza in literature, publishing his novels with Bompiani (he won the Premio Feronia 2008 award for Credo in un solo oblio). Between 1996 and 1998 they created the programme Critico e Critici for Tele+, and in 2000 the programme Troppolitani for RAI 3. In 2008 they won the Premio Alinovi award and released the video collection Ottimismo democratico with Kiwido. In 2010 they presented Pitecus in Spanish in Madrid and Valencia, and performed with the Afterhours. In 2011, 7-14-21-28 was shown at the Théatre de la Ville in Paris and in 2013 at the Na Strastnom Theatre Center in Moscow. In 2012, Barbès published  La noia incarnita, il teatro involontario by Flavia Mastrella and Antonio Rezza. In 2013 they won the Premio Hystrio and the Premio Ubu. In 2014 they published Clamori al vento with Saggiatore. In 2016 they won the Premio Napoli; that same year they presented Pitecus at La Mama theatre in New York. In 2017 they received the Certificate of Uniqueness in Culture and the Ermete Novelli Prize. They collaborate with TSI La Fabbrica dell'Attore Teatro Vascello and with the Fondazione Teatro Piemonte Europa. 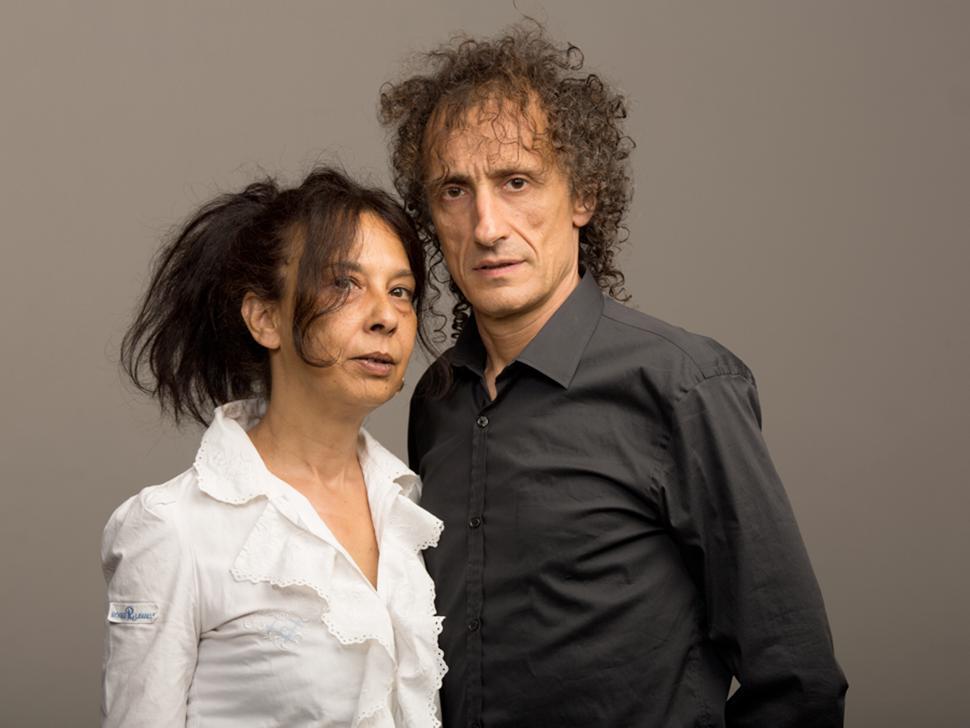