Jens Hillje (Germany, 1968) – From 1989 to 1995 he studied Applied Arts at the University of Perugia, continuing these studies in Hildesheim and Berlin. Since 1990 he has worked in independent German theatre as an actor, an author and a director. From 1996 to 1999 he worked in Berlin as a dramaturg for Recherche Faust/Artaud, directed by Thomas Ostermeier, with whom he began a long partnership: together they founded "Barracke" at the Deutsches Theater, a space and a company dedicated to staging contemporary dramaturgical works. From 1999 to 2009 he was the chief dramaturg and member of the artistic direction of the Schaubühne in Berlin with Thomas Ostermeier and choreographer Sasha Waltz: with them he created a permanent international-level dance and prose ensemble.

As a dramaturg, he has worked with the leading exponents of European theatre: in addition to Ostermeier, Yael Ronen, Falk Richter, Luk Perceval, Sebastian Nübling, Nurkan Erpulat. The play titled Crazy Blood, directed by Nurkan Erpulat, won the German critics' award as production of the year 2011. In 2011 he was also the Artistic Director and Curator of the Performing Art Festival – In Transit at Haus der Kulturen der Welt (HKW) in Berlin. 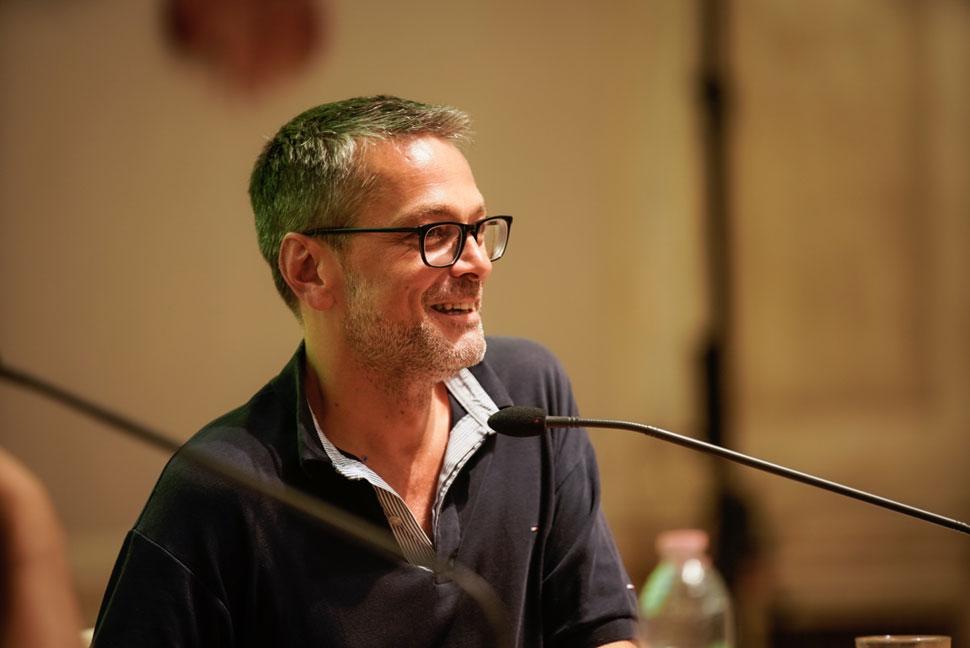