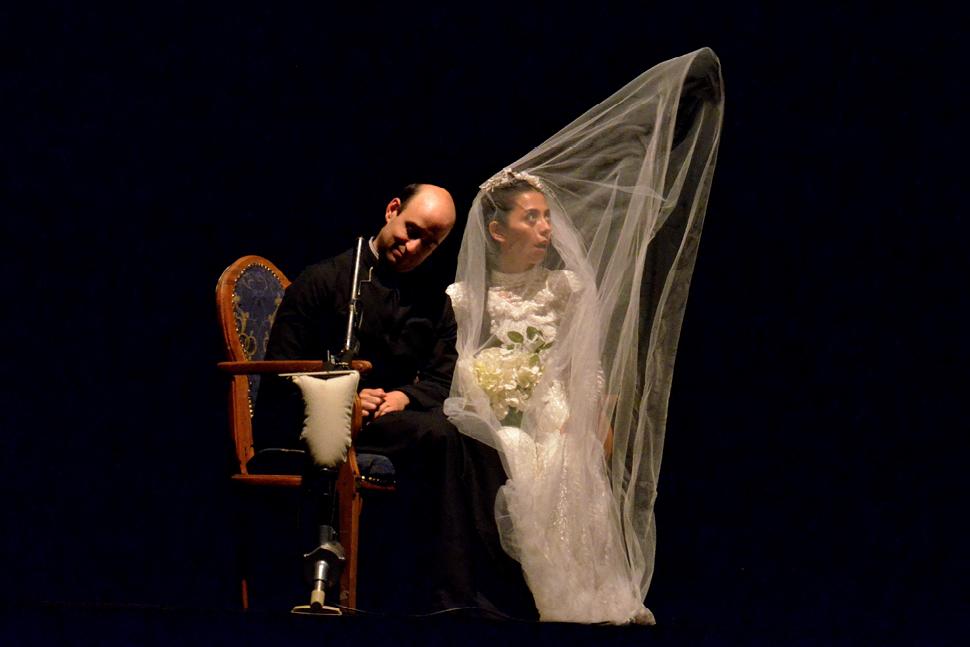 One of the authors who will be staging her own plays at the Festival is Manuela Infante from Chile, a leading South American writer and head of the prestigious Teatro de Chile, as well as a director, whose productions have played throughout Europe and in the United States and whose plays have been translated into English and Italian. Realismo, inspired by the philosophical current of speculative realism that “repositions” the world of objects, upturning the usual hierarchies.

“Realismo deals with inanimate objects and seeks to question the modern notion of the human as the measure of all things, by insisting on the independence of things from our conceptualizations of them. Objects become vibrant things with a certain agency of their own, acquiring a weird degree of independence from the words with which we describe them, the feelings they provoke in us, and even their role in this specific play”. (Manuela Infante)