Not suitable for a young audience.
Nudity on stage. 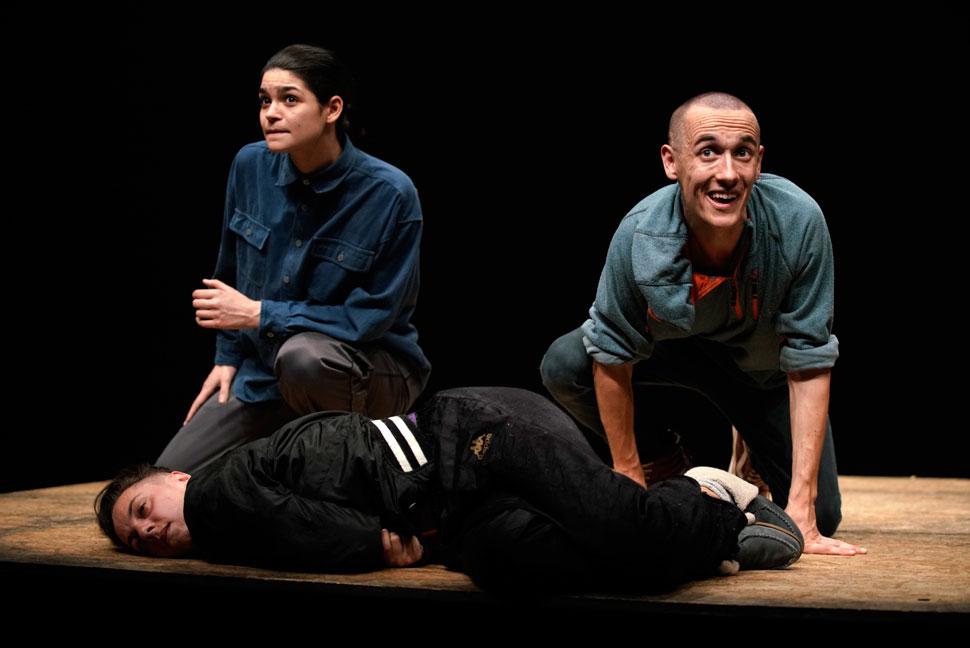 Susie Dee –director, actress, theatre manager– and Patricia Cornelius –one of the most powerful voices in English-language dramaturgy– have enjoyed an indestructible artistic partnership devoted to independent militant theatre, for over thirty years. Courageous in their themes, between moral degradation and social criticism, focused on the present and often entrusted programmatically to teams composed exclusively of women. This is the background also for one of the two plays to be featured at La Biennale: Love.

“Tanya, Annie and Lorenzo are the three characters that inhabit Love. They’re young but their youth has been wrung out of them. They’ve been abused, they’re abusive, and they’re difficult to like, let alone love. The play isn’t just about love and all its forms, but it also exposes the gritty underbelly of it, what we are willing to endure in the name of love and how we can unravel without it.” (Susie Dee)