The Lions for Theatre this year seek to reward “artists who give and do so much for theatre – explains Director Antonio Latella – but often remain in the background, in part because of the director, sometimes too controlling, who forgets that the final outcome is often dependent on the collaborators he chooses”.

The Golden Lion for Lifetime Achievement has been awarded to Franco Visioli, the sound designer who worked with Thierry Salmon, Peter Stein and above all Massimo Castri, before collaborating with Latella. “His dramaturgies are actual scripts on top of the written plays, creating synergic relationships that enhance the fundamental steps by the author and director” (from the motivation).

The Silver Lion has been awarded to Alessio Maria Romano, the director and choreographer who has worked on the stage movement for productions by Luca Ronconi, Carmelo Rifici, Valter Malosti and Sonia Bergamasco, among others, in addition to his commitment to the pedagogy of movement, to train actors by «teaching the actors what they need to know, especially the new figure of the actor-performer, awareness of their own body, and how a gesture in theatre can be more incisive than a spoken line” (from the motivation). 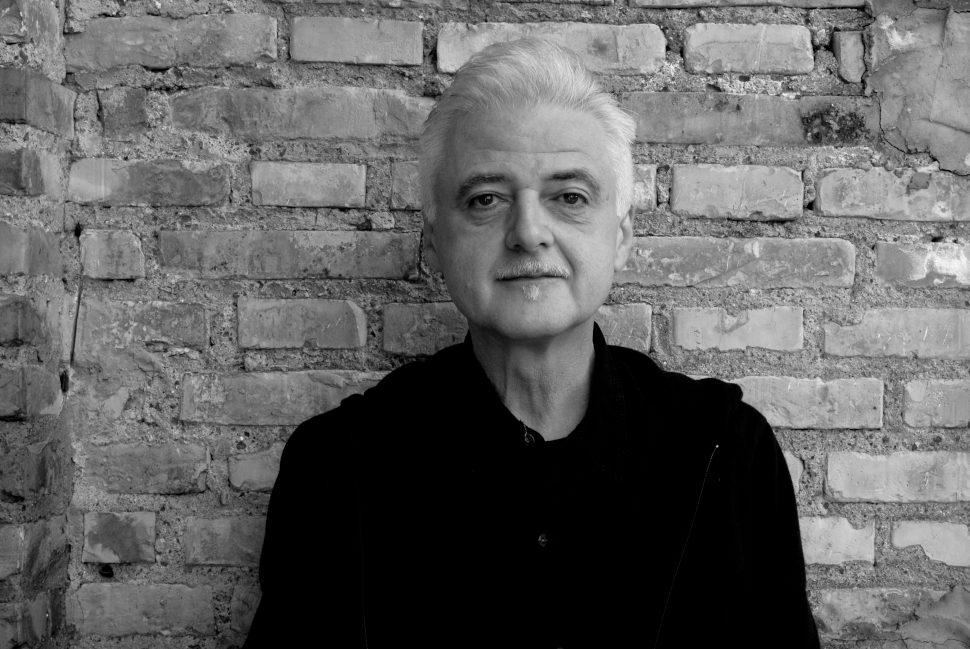