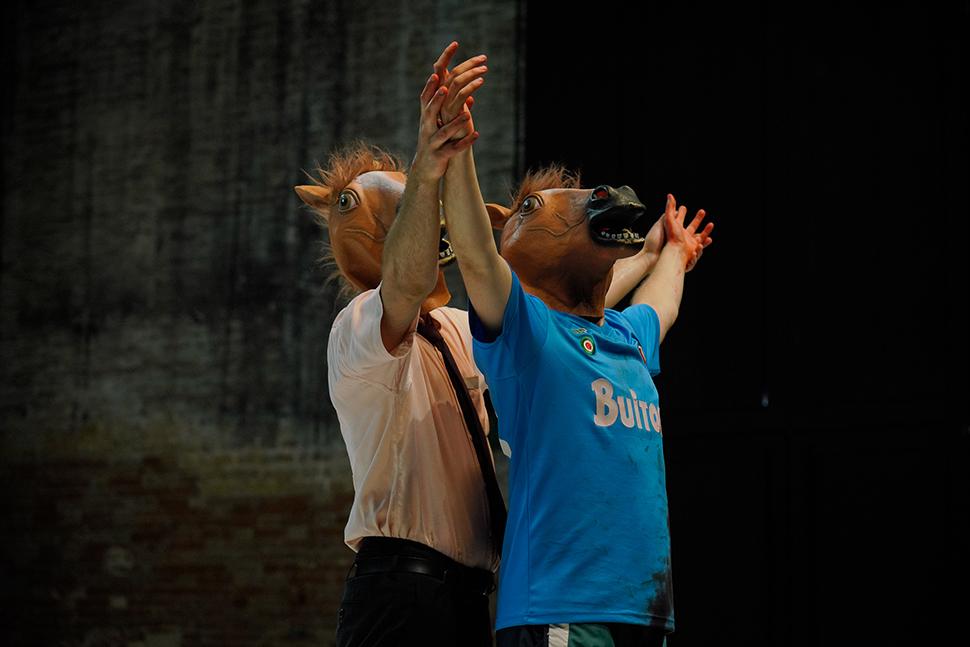 What do you want to be when you grow up? How many times did we hear that question? So many that we actually believed that whatever we wanted was achievable. That all you had to do was reach out into a world of possibility. We grew up like that, thinking we were special. Convinced that dreams were the same as wishes. That our fantasies would become reality. Then, eventually, we did grow up. And found ourselves lost, as if in the middle of a forest. In a world we didn’t recognise, having lost our bearings. With a slight feeling of betrayal. And though at times we felt we knew what we were up against, we didn’t really know what new claims we had to make. We thrived, by surviving. But all this trying to stay afloat left us feeling nauseous. I was born in the Nineties, 1991 to be precise. Like many other young adults, I grew up on a borderline: too close to the old ideologies to reject them, yet not naive enough to truly believe in them. We were “digital” in this supercilious way because we weren’t completely virtualized. We were weaned on the formula of a society that was on the verge of exploding, but still on its feet. We were disillusioned, but still made in the USA. As Miley Cyrus (born in 1992) would say: Plastic hearts. And yet we learned to live with inconsistency, to navigate being off-balance and accept our present, caught between a past that didn’t want to die and a future that not only struggles to be born, but we struggle even to imagine. Our world seems the only one possible; and so pervasive is it that we can feel it in our guts, anaesthetising our dreams, which simply became too real. What to do with this imaginative paralysis? Una foresta is a lysergic-existential attempt to lose ourselves in order to invent a new direction, to reclaim the ability to dream, to feed on the chaos of our world.