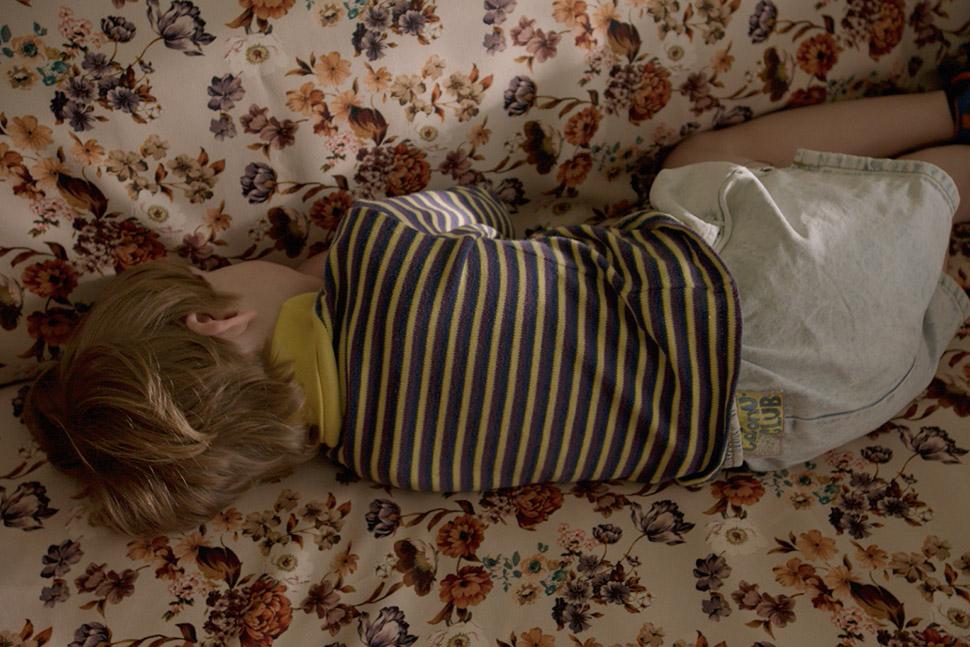 An only child’s meditative, impressionistic account of an American family’s rise and fall over two decades.

This is a film that has preoccupied me in some form since I was nineteen years old, when I attended the funeral of my maternal great-grandmother and witnessed two sisters grieving in very separate ways over the death of their mother, unable to reconcile after many years of hostility. This was in 2006, at around the time I had left my childhood home on Long Island for my first year of college, and it seemed fitting that the first time I ever had a renewed vantage point on my family was during this relatively somber occasion that seemed to mark an especially depleted and dispiriting moment in my family’s history. My politics began to form at around this time, too, and whatever new perspective I had on my own family’s history at my great-grandmother’s funeral was evolving in tandem with a growing awareness of some of the ideological changes taking place in the United States since the time I was born in the late 1980s.
The Cathedral comes out of these shifting, evolving notions of personal and political history. It’s an attempt to memorialize a time in my own life—and, more broadly, I think, in the life of the USA—that can’t help but lead to all kinds of feelings, some of which are more painful and confusing than others. It never occurred to me to make a narrative film about family discord and dysfunction. Instead, the film draws upon the sense of solitude and inquisitiveness of a lonely, anxious child looking out his bedroom window.
The result is a collage of images and sounds, grounded in a young boy’s memories, that show us something mournful and unsentimental about a diminished family at a historical moment marked by diminished expectations.