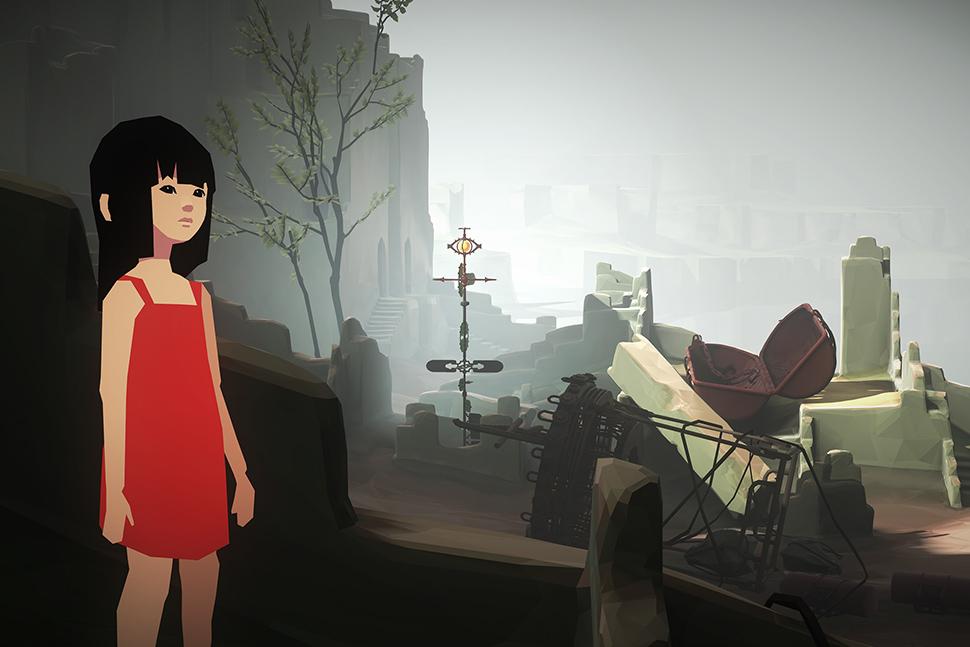 As you wake up, stirred from a dreamless sleep with an unknown purpose, you find yourself in the strange lands of Mare embodying a mysterious artificial bird. Crossing paths with a helpless companion you venture deep into unknown territory on a puzzling adventure while unraveling a mysterious narrative and the secrets hidden within. All in order to ensure the arrival of the companion at her impending destiny.
– Explore the vast and strange landscapes by the means of an artificial bird.
– Guide and protect a vulnerable AI companion on her unexpected adventure.
– Let the curiosity of the companion inspire you to explore and discover the underlying narrative.
– Immerse yourself in the ambient atmosphere and otherworldly music for a soothing experience.
– Search for lost artifacts hidden throughout the world in order to unlock the final secret of Mare.

Mare at its minimum, meets the goal for the player to experience a unique world that will surprise his senses and pique her curiosity just by being there. The look and design hopefully create a sense of mystery and intrigue, encouraging the player to fill in the gaps with his own imagination. At the same time, trying to avoid performing any technical stunt-pilotry for the player, I rather want to slide open the door of the player’s imagination. Regarding the so-called "Story and Narrative", although present, I prefer to call it "Speculation and Compulsion". Helping the player to otherwise speculate with his own musings while also understand the impact of his own actions.