Per grazia ricevuta (Between Miracles)

Synopsis:
Benedetto Parisi (Nino Manfredi) is in serious condition in the hospital after attempting suicide. While he is being operated on to save his life, a series of flashbacks reconstructs his life. As a child, he was orphaned, and lived with an unmarried aunt who used religion to make an impression on him and conceal her clandestine relationships. On the day of his First Communion, feeling himself to be sinful, he jumped off a precipice, but when he emerged unscathed, the villagers believed he had been saved by miracle. He was sent to live in a convent of friars who educated him, but he was sent away from there and went to live with an atheist pharmacist, whose daughter he fell in love with, reciprocated. Benedetto increasingly began to share his ideas, but when he saw the pharmacist on his deathbed kissing the cross, hurt and confused, he jumped off a cliff. But once again, he was miraculously saved. 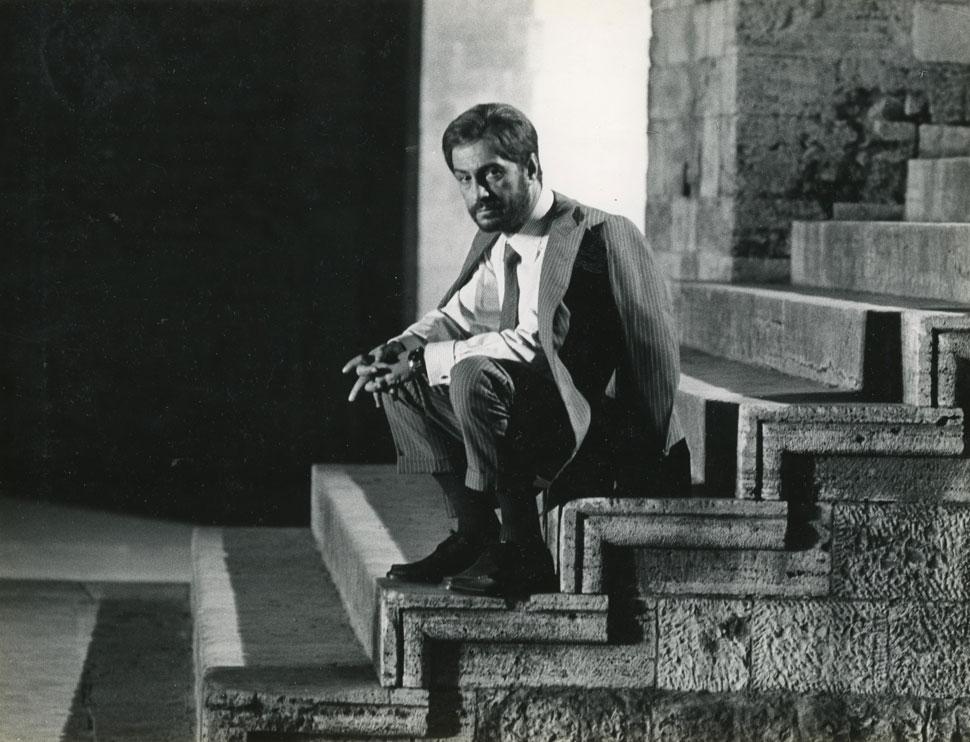