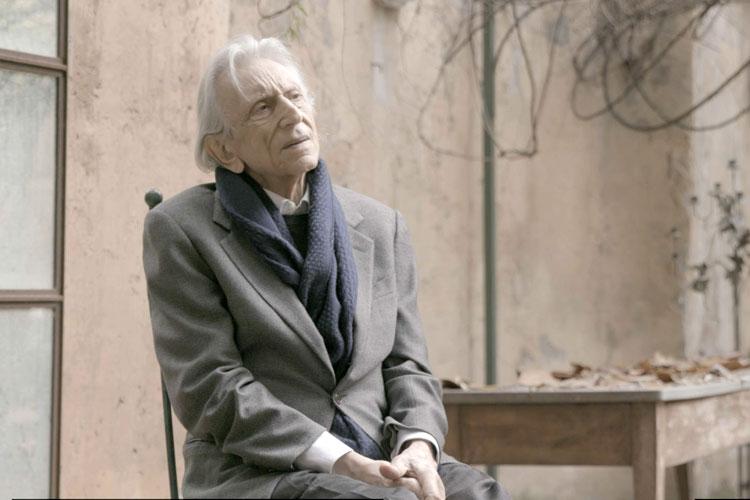 “From Venice to China”: the second edition

Through April 22nd in Beijing and from May 20th to 26th in Chongqing a selection of films from the 75th Venice Film Festival.

From Venice to China

The second edition of the film series Da Venezia in Cina / From Venice to China will take place through Monday April 22nd in Beijing, and from May 20th to 26th in Chongqing, to present a selection of Italian films to Chinese audiences, from the 75th Venice International Film Festival, directed by Alberto Barbera and organized by La Biennale di Venezia chaired by Paolo Baratta.

“We paid great attention last year, stated President Baratta, to the interest shown by the audiences in Beijing and Shanghai in the selection of Italian films, which the Biennale in turn had selected for the Venice Film Festival. This is an open window, which we hope might become an increasingly large door that opens in both directions”.

The initiative is organized by La Biennale di Venezia and Anica for the General Directorate Cinema of the Ministry of the Cultural Heritage and Activities, together with the Italian Embassy in Beijing.

The Italian films in the programme from the 2018 Venice Film Festival: for the Out of Competition section the documentary 1938 – Diversi by Giorgio Treves, for the Orizzonti section Un giorno all'improvviso by Ciro D'Emilio and La profezia dell'armadillo by Emanuele Scaringi, for the Sconfini section Il banchiere anarchico by Giulio Base, for the Venice Classics section Il posto (1961) by Ermanno Olmi and Morte a Venezia (Death in Venice, 1971) by Luchino Visconti.

The venues for From Venice to China are the China Film Archive Art Cinema in Beijing, and the UME 1891 cinema in Chongqing.

China thus continues the cultural project to promote and spread Italian cinema in the world, launched by the Biennale di Venezia in Brazil in 2005, with similar film series organized since 2006 in Russia, since 2009 in China, since 2012 in Korea, since 2014 in Croatia, Lebanon and Singapore, since 2017 in the Philippines.