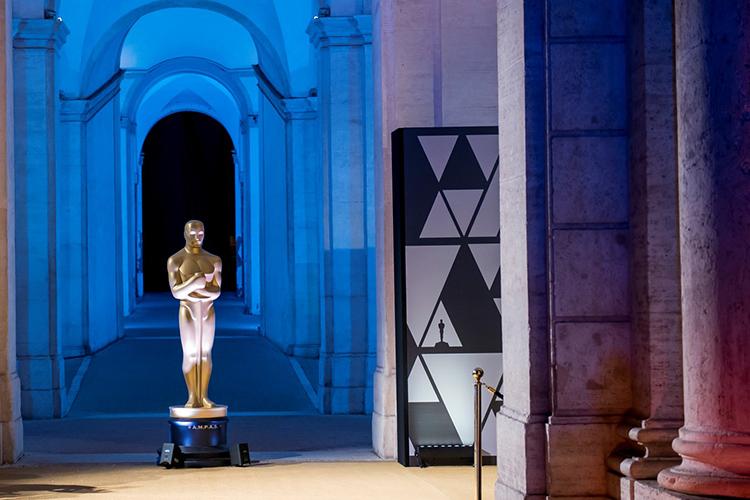 The panel The values of cinema in global society is scheduled on August 30, Press Room (Palazzo del Casinò, Venice Lido).

For the first time, the Academy of Motion Picture Arts and Sciences will officially attend the Venice International Film Festival, on the occasion of the festival's 90th anniversary. La Biennale di Venezia, Cinecittà, and Mastercard will welcome the Academy's new CEO Bill Kramer – who will participate at the 79th Venice Film Festival along with a number of Academy delegates – at various important events to celebrate international cinema together.

In particular, on Tuesday, August 30 at 3 pm, at the Press Room (Palazzo del Casinò, Venice Lido), there will be a round table discussion entitled The values of cinema in global society, with the participation of the Academy's CEO Bill Kramer, the President of La Biennale Roberto Cicutto, the Artistic Director of the Venice International Film Festival Alberto Barbera, the President of Cinecittà Chiara Sbarigia, the CEO of Cinecittà Nicola Maccanico, and Mastercard's Country Manager Italy Michele Centemero. The panel will be moderated by the Variety correspondent Nick Vivarelli.

Also on Tuesday, August 30, Bill Kramer will participate at an exclusive event in partnership with Mastercard which will be held that evening at Misericordia (historic center of Venice). Then, on the evening of Wednesday, August 31, he will take attend the opening Gala in the Sala Grande (Palazzo del Cinema). Lastly, on Thursday, September 1, at the Lido, Bill Kramer will meet with Academy members from around the world who are attending the festival, as well as with key representatives of international cinema.

Tuesday, August 30
3 pm – Venice Lido. Press Room (Palazzo del Casinò). Press presentation and round table discussion: The values of cinema in global society. In the presence of the Academy's CEO, the President of the Biennale, the Artistic Director of the Venice International Film Festival, the CEO and the President of Cinecittà, and Mastercard's Country Manager Italy.
8 pm - Scuola Grande della Misericordia: cocktail party
9:30 pm - Reception in partnership with Mastercard. Music by Aria and Friends Orchestra; dinner by Chef Alajmo, 3 Michelin stars.