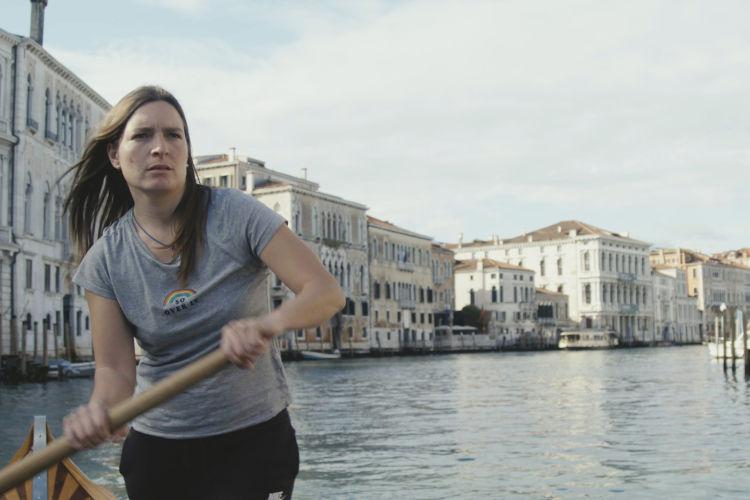 Screening scheduled on Tuesday 1 September in the Sala Darsena at Lido.

The new film by Venetian director Andrea Segre (Io sono Li, La prima neve, Il pianeta in mare), the documentary Molecole (70’), made in Venice when it was locked down for the coronavirus, will be screened on the Pre-opening night, Tuesday September 1st, of the 77th Venice International Film Festival of the La Biennale di Venezia, in the Sala Darsena theatre (Palazzo del Cinema) at the Lido.

Between February and April 2020, while preparing two projects, one for the theatre and one for film, director Andrea Segre was held up in Venice by the spread of the coronavirus and the consequent national quarantine measures. Many of his projects have been and are based in Venice, his father’s city, a complex city from many points of view. This pandemic “froze” and emptied out the city, restoring it to nature and to its history, and – at a personal level – to the family memories of the director, who used that time to gather visual notes and stories in the documentary Molecole. The film brings to the surface his bond with his Venetian father, a scientist, chemist and physicist and the real protagonist of the film, who passed away ten years ago. The isolation of the city merges with the more personal, intimate isolation of the director, who wrote the original screenplay. The film will be released in theatres starting September 3rd 2020.

“To make a film you have to conceive it, write it, organize it and film it. None of this happened for MOLECOLE. I didn’t even realize I was making it. It was an experience for me and the film came out by itself, in a timeframe and dimension I could not have anticipated. MOLECOLE just spurted out. Like water. To present it as the pre-opening film of the Venice Film Festival is a great honour for me, the best way to thank the city that gave birth to it.”

The 77th Venice International Film Festival will be held on the Lido di Venezia from September 2nd to 12th, 2020 directed by Alberto Barbera and organised by the La Biennale di Venezia. 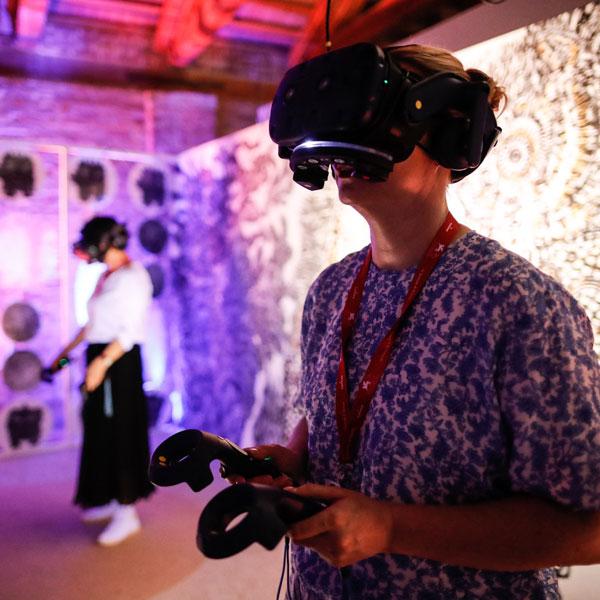 12 projects selected for the first phase of the programme participated in the virtual workshop.

The Festival’s regulations and the accreditation procedures are now online. 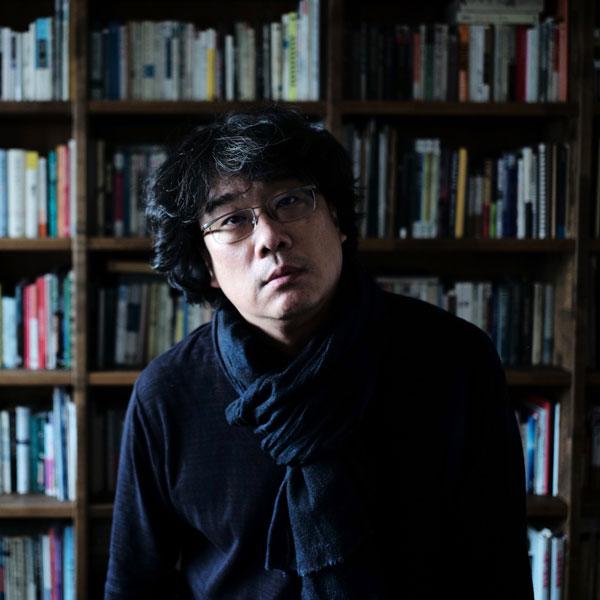