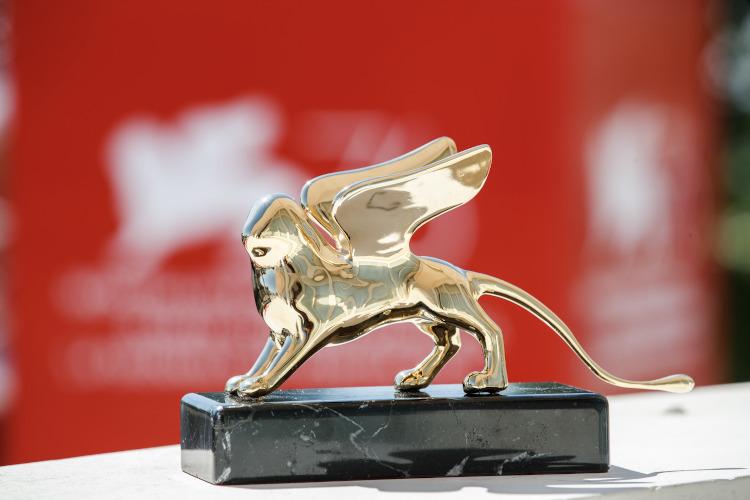 The international Juries of the Biennale Cinema 2020

The four Juries will assign the official awards of the 77th Venice International Film Festival.

The personalities convened as members of the Jury for the Venezia 77 Competition are:

The members of the international Jury of the Orizzonti section are:

The members of the international Jury of the Venice Virtual Reality section are: