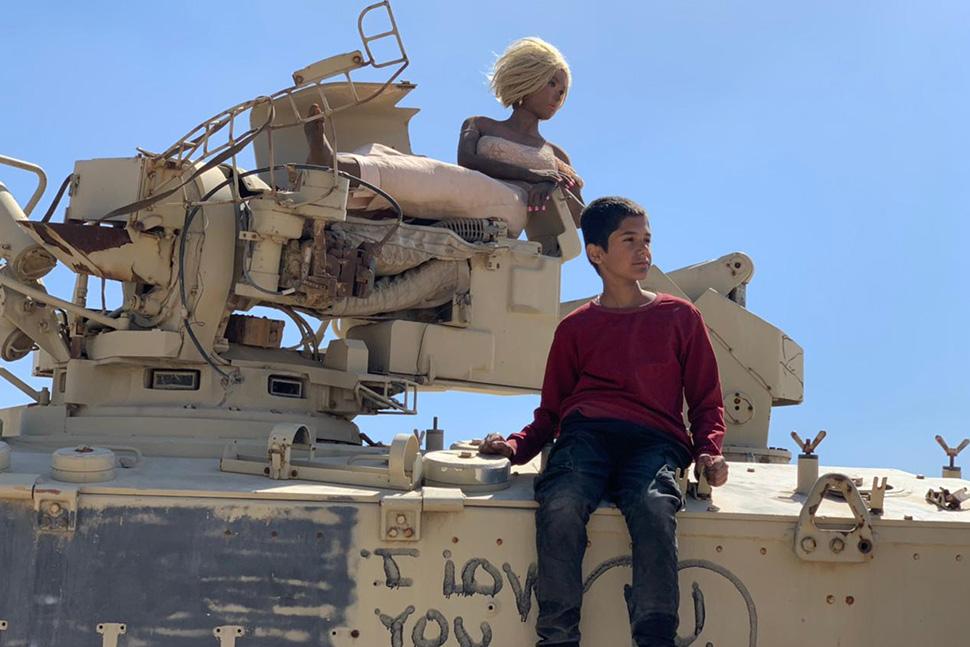 For the best film in the Orizzonti Extra section. The award will be assigned through the spectators’ votes.

The Venice International Film Festival of La Biennale di Venezia will again present the Audience Award to the best film in the Orizzonti Extra section, now in its second year, with the support of the main sponsor of the Festival, Armani beauty.

The winner of the Audience Award  - Armani beauty will be decided by the votes cast by the viewers of the nine films in the Orizzonti Extra section, all of whom are eligible to vote, be they individual ticket holders, pass-holders for all the films in the section, or accredited visitors who have reserved a ticket for the films in this section, limited to the official screening of each film in the line-up at the Sala Giardino at 9 pm.

Each viewer entitled to vote will receive an email with an individual link to express their preference, rating the film from 1 to 10. The link may only be used once, after which it will no longer be valid. Viewers who receive the link must cast their vote before 8 pm on the day after the official screening of the film. For the last film, scheduled to be screened on Friday September 9th, the vote must be cast before 1 pm on Saturday September 10th.

The Audience Award - Armani beauty will go to the film that receives the highest average rating from all the votes. The award will be conferred during the closing awards ceremony to be held on Saturday September 10th in Sala Grande (Palazzo del Cinema, Lido di Venezia).

The Orizzonti Extra section, which was introduced last year at the Venice Film Festival, is an extension of Orizzonti, the competitive section dedicated to new trends in world cinema, which over the years has contributed to introducing and launching auteurs who are now firmly established. With broader criteria for format and duration, Orizzonti Extra presents a selection of works with no constraints in terms of genre, duration or target, provided they are longer than 60 minutes, paying special attention to films that address specific genres and current production, with the aim of demonstrating innovation and creative originality in the relationship with the audience they are meant for.

The screenings of the films in Orizzonti Extra will be followed by audience Q&As with the directors, authors and actors, moderated by the writer and radio host Chiara Tagliaferri.