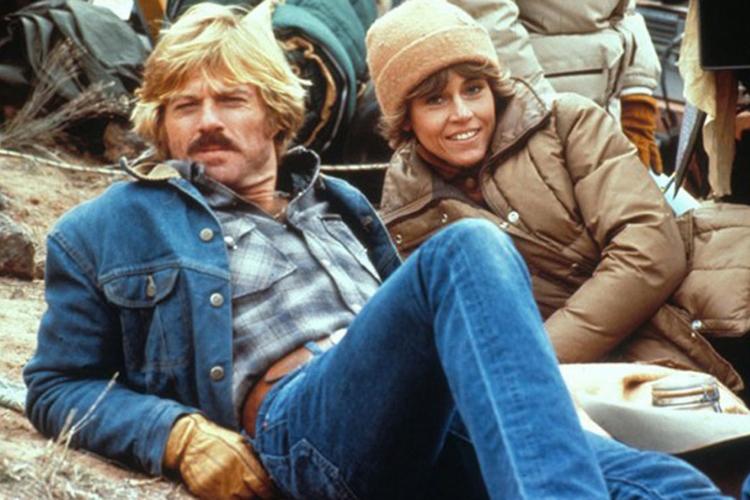 A tribute to Jane Fonda and Robert Redford, Golden Lions for Lifetime Achievement at the Venice Film Festival 2017.

In honor of Jane Fonda and Robert Redford, on Thursday, August 31st  there will be a screening of The Electric Horseman (1979) directed by Sydney Pollack, one of the four movies in which the two great actors performed together.

In honor of Jane Fonda and Robert Redford, who will each be awarded the Golden Lion for Lifetime Achievement at the 2017 Venice Film Festival, there will be a screening of one of the four movies in which the two great actors performed together. The film, The Electric Horseman (1979), was directed by Sydney Pollack and produced by Robert Redford, who also starred in it.

The Electric Horseman (USA, 120’), which also features Valerie Perrine, Willie Nelson and John Saxon, will be screened in its original version, with Italian subtitles, Thursday, August 31st in the Sala Volpi at 5:30 p.m. (Special Screenings).

The Golden Lions for Lifetime Achievement will be given to Jane Fonda and Robert Redford on Friday, September 1st in the Sala Grande of the Palazzo del Cinema (Lido di Venezia), before the Out of Competition screening of the Netflix movie Our Souls at Night, directed by Ritesh Batra and starring Jane Fonda and Robert Redford, who also produced the film with his company Wildwood Enterprises, Inc.

The 74th Venice International Film Festival, which will be held from August 30th to September 9th at the Lido di Venezia, is directed by Alberto Barbera and is organized by the Biennale, chaired by Paolo Baratta.