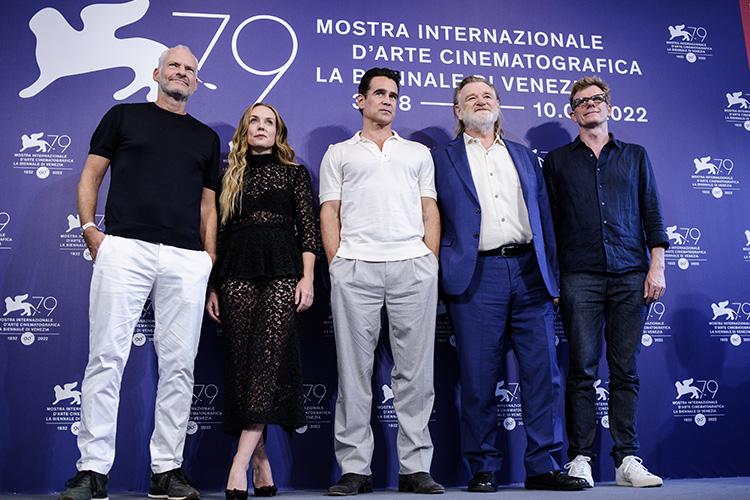 The Banshees of Inisherin was the most awarded film with 3 Golden Globes. Also awarded Cate Blanchett and Colin Farrell, who both won the Coppa Volpi in Venice.

The Banshees of Inisherin by Martin Mc Donagh was the most awarded film, as it won for the best comedy, best screenplay (Martin Mc Donagh) and best actor in a comedy (Colin Farrell).

Both Cate Blanchett for Tár and Colin Farrell for The Banshees of Inisherin had previously won the Coppa Volpi as the best actors at the 79th Venice International Film Festival.

Among the films competing for the award, eight were shown at the world premiere of the Venice International Film Festival: The Banshees of Inisherin, Tár, Argentina 1985, Blonde, Inu-oh, The Son, The Whale, and White Noise, with 17 films in total.

With The Banshees of Inisherin, this is the third year that a film of the Venice International Film Festival has been the most awarded at the Golden Globes, after The Power of the Dog (2022) by Jane Campion, and Nomadland (2021) by Chloe Zhao.

Since 1942, the Golden Globe Awards are film awards organized by the Hollywood Foreign Press Association (HFPA) in Los Angeles, which brings together Hollywood entertainment journalists representing global media from 56 countries.