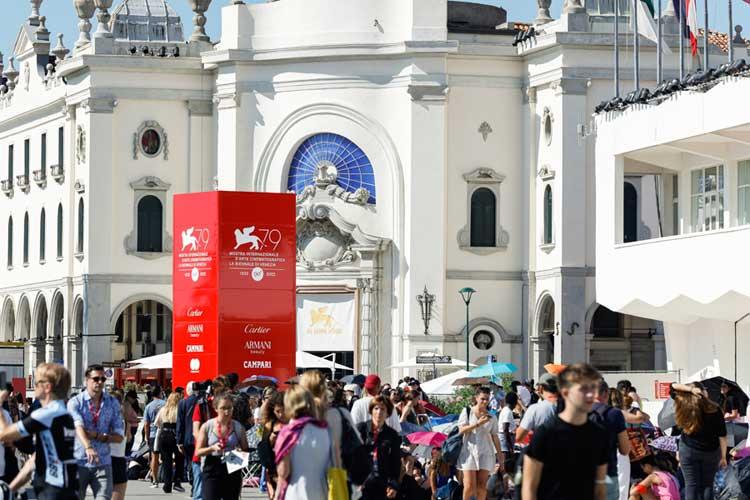 The selected works are from from Georgia, Hungary, Italy, and Mexico.
The 12 projects of the 7th Biennale College Cinema – VR to be presented tomorrow January 19th at Ca’ Giustinian.

The selection has been completed for the four projects from Georgia, Hungary, Italy, and Mexico, that will move on to the production phase for the feature-length films of the 11th edition (2022 – 2023) of the Biennale College Cinema.

The four teams, consisting of a director and a producer, are as follows:

After the workshop that ended yesterday, January 17th, in which the four teams participated, the actual production of the four micro-budget feature-length films now begins, with a 200,000 euro grant each from La Biennale. The four films will be presented at the 80th Venice International Film Festival of La Biennale di Venezia 2023.

The work of the Biennale College Cinema VR, now in its 7th edition (2022-2023), continues with the participation of the 12 selected projects in the international workshop which began in Venice on Thursday January 12th, and will end tomorrow Thursday January 19th with a presentation at Ca’ Giustinian.

The 12 selected projects are:

Biennale College Cinema, organized by La Biennale di Venezia, is supported by the Ministry of Culture – General Directorate Cinema. The main sponsor of the initiative is Vivendi. The sponsor is Gruppo Multiversity, of which the Università Pegaso is a subsidiary. Biennale College Cinema relies on the academic collaboration of the Gotham Film & Media Institute and the TorinoFilmLab. The Director is Alberto Barbera, Head of Programme is Savina Neirotti.