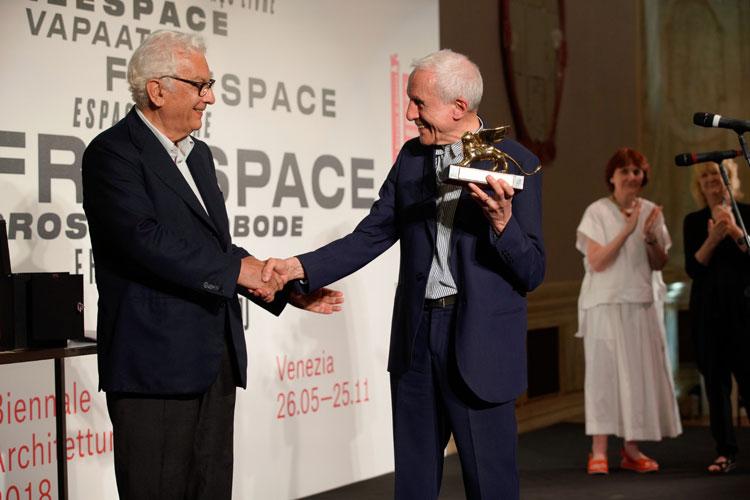 The acknowledgment to Kenneth Frampton awarded on 26 May 2018 at the headquarters of La Biennale di Venezia at Ca’ Giustinian.

Trained at the Architectural Association School of Architecture, London, Kenneth Frampton has taught since 1972 at the Graduate School of Architecture, Planning, and Preservation at Columbia University, New York. As architect, writer and critic, as teacher and researcher, he has affected and inspired several generations of students and architects. Modern Architecture: A Critical History is one of his most recognized books.

His seminal books include Towards a Critical Regionalism, which was a leader in the influencing of architects to re-value context, place and culture. His Studies on Tectonic Culture was a key work in highlighting the connection between the language of construction and language of architecture. In A Genealogy of Modern Architecture: Comparative Critical Analysis of Built Form, he captures with incisive clarity the inner workings of projects, de-coding them to make them legible for us all.

Yvonne Farrell and Shelley McNamara suggested the name of the recipient with the following comments:

«Through his work, Kenneth Frampton occupies a position of extraordinary insight and intelligence combined with a unique sense of integrity. He stands out as the voice of truth in the promotion of key values of architecture and its role in society. His humanistic philosophy in relation to architecture is embedded in his writing and he has consistently argued for this humanistic component throughout all the various ‘movements’ and trends often misguided in architecture in the 20th and 21st century.»
«His experience as a practicing architect has given him a deep understanding of the process of designing and crafting buildings. This makes him both more sympathetic and more critical of the various forms of the practice of architecture. His consistent values in relation to the impact of architecture on society, together with his intellectual generosity, position him as a uniquely important presence in the world of architecture.»

«There is no student of the faculties of architecture who is unfamiliar with his Modern Architecture: A Critical History. The Golden Lion goes this year to a “maestro”, and in this sense it is also intended to be a recognition of the importance of the critical approach to the teaching of architecture.»

The acknowledgment will be awarded to Kenneth Frampton on Saturday, May 26th, 2018 at Ca’ Giustinian, the headquarters of La Biennale di Venezia, during the awards ceremony and inauguration of the Biennale Architettura 2018, which will open to the public at 10 am on that same day. 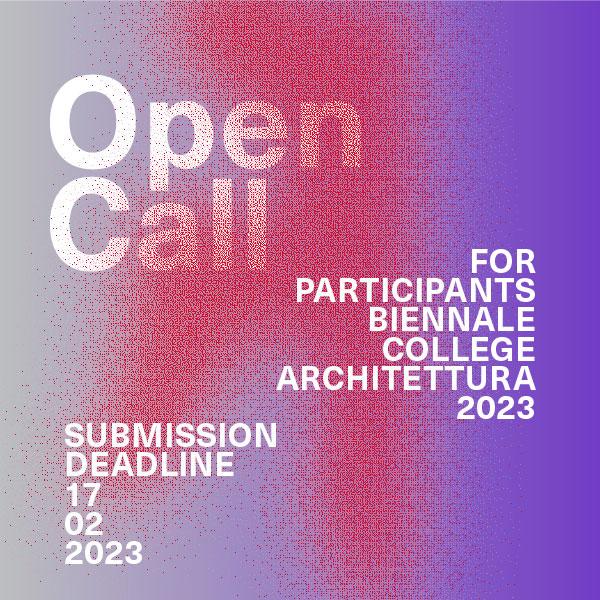 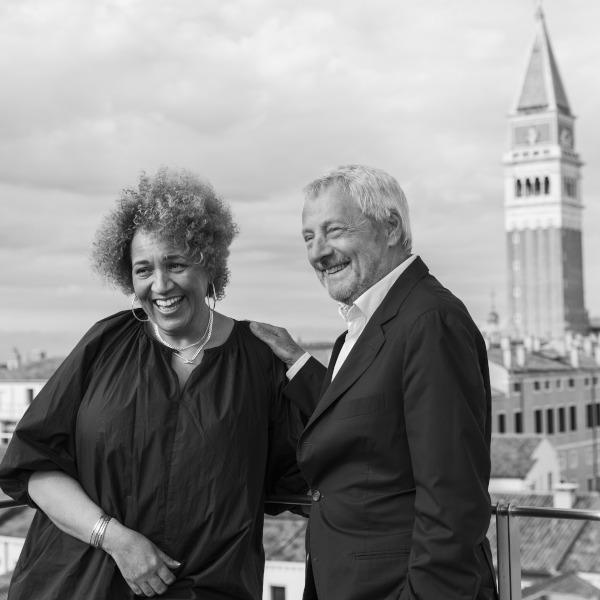 Live streaming presentation on 21 February 2023 at 12 noon. Speakers will include Roberto Cicutto and Lesley Lokko. 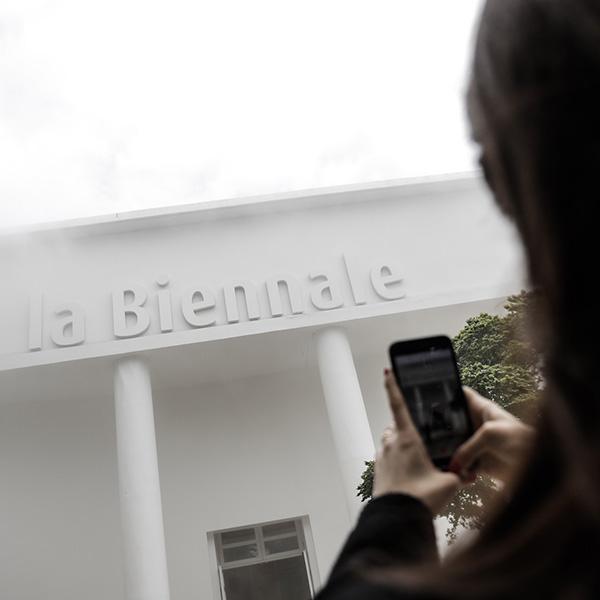