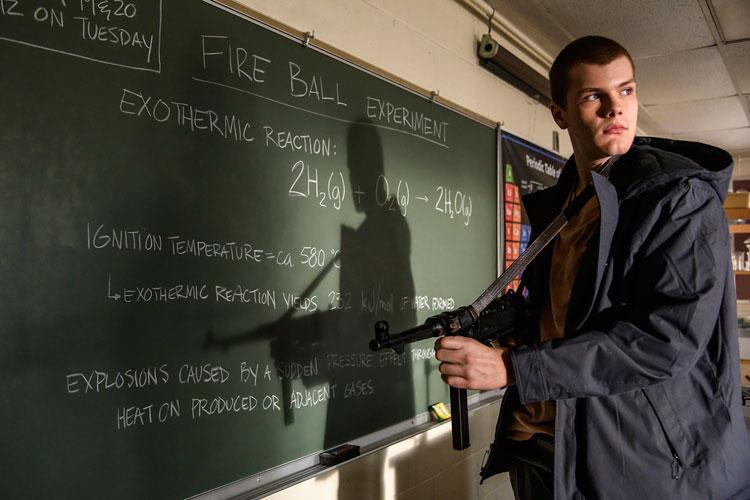 La Biennale di Venezia is pleased to announce two Out of Competition titles that integrate and complete, Out of Competition, the line-up of the 77th Venice International Film Festival, directed by Alberto Barbera, and scheduled to take place from September 2 to 12 2020 at the Lido di Venezia.

Alberto Barbera says: “We are thankful to Luca Guadagnino who in Fiori, Fiori, Fiori! takes us along on the short, personal escape he made during the recent lockdown, in search of the people, places and relationships of his youth; and to the producer Dallas Sonnier (the producer of Brawl in Cell Block 99 and Dragged Across Concrete, presented at the 2017 and 2018 Venice Film Festival, respectively) who returns with Run Hide Fight by Kyle Rankin, a provocative drama set in a school taken hostage by four students intent on carrying out a massacre. Two irreducibly different models of filmmaking, which are the expression, however, of an identical and compelling creative energy”.

During the lockdown for the Covid pandemic, Luca Guadagnino left for Sicily from Milan with a small crew, armed only with a smartphone and a tablet, to knock on the doors of his childhood friends and discuss with them their experience of this exceptional moment, which has united the entire world.
Fiori, Fiori, Fiori! is written and directed by Luca Guadagnino. Cinematographer Alessio Bolzoni. Editing Walter Fasano. Music by Cosmo. Sound by Davide Favargiotti. Actors (as theirselves) Maria Continella, Natalia Simeti, Claudio Gioè, Dave Kajganich.

Zoe Hull (Isabel May), 17, has some unresolved issues. She’s not coping well with the recent death of her mother, sometimes chatting with her mom as if she’s still there. She resents her ex-military father (Thomas Jane) for his seeming lack of emotion, but wears his army jacket every day like armor. All Zoe wants is to get through the last few weeks of her senior year and leave -- off to college and a fresh start. Instead, her high school is attacked by four nihilistic, gun-toting students, who plan to make their siege the worst school shooting in history.
Run Hide Fight is written and directed by Kyle Rankin. Cinematographer: Darin Moran. Production Company: Cinestate (Dallas Sonnier, Amanda Presmyk). World sales distribution: Voltage Pictures.

Luca Guadagnino
He is a screenwriter, director and producer. Born in Palermo, he grew up in Ethiopia. His first feature film, The Protagonists (1999) was presented at the Venice Film Festival, and starred Tilda Swinton, his friend and cult actress to whom in 2002 he dedicated Tilda Swinton: The Love Factory, a documentary that was also presented in Venice. In 2005 he made Melissa P., the movie adaptation of the scandalous book by Melissa Panarello. Io sono l’amore (2009) was presented in the Orizzonti section of the Venice Film Festival, winning an Academy Award nomination and many acknowledgments abroad. In 2013 he presented his documentary Bertolucci on Bertolucci, again at the Venice Film Festival. He was a member of the jury in Venice in 2010. In 2015, he presented A Bigger Splash in Competition in Venice. The international hit Call Me By Your Name (2017) was nominated for four Academy Awards and won the Oscar for Best Adapted Screenplay. In 2018 he presented Suspiria in Competition in Venice. At this year’s Venice Film Festival, he will present, Out of Competition, Salvatore Ferragamo: The Shoemaker of Dreams.

Kyle Rankin
After directing Shia LaBeouf in The Battle of Shacker Heights, Kyle Rankin wrote and directed Infestation for Mel Gibson, Nuclear Family for Michael Eisner, and then created the viral videos Case Tape #347 and Exhibit B-5 (which led to a writing gig for Jeremy Renner & Indian Paintbrush). In 2015, Kyle crowdfunded and directed Night of the Living Deb (on Amazon), and then used the same creation model for 2018's The Witch Files (Netflix). Kyle was born on September 13, 1972 in Danbury, Connecticut, USA. He lives in Encino with his wife and daughters. 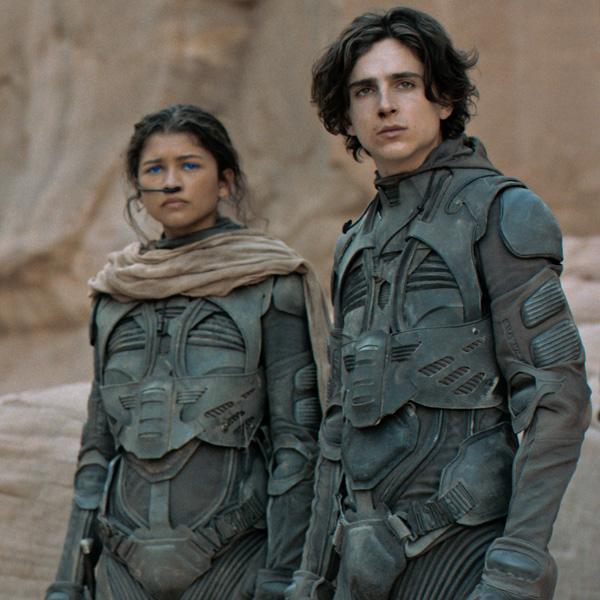 Cinema
Dune, by director Denis Villeneuve, to have world premiere at the 78th Venice Film Festival

The film will screen on Friday 3 September 2021 in the Sala Grande at the Palazzo del Cinema on the Lido di Venezia. 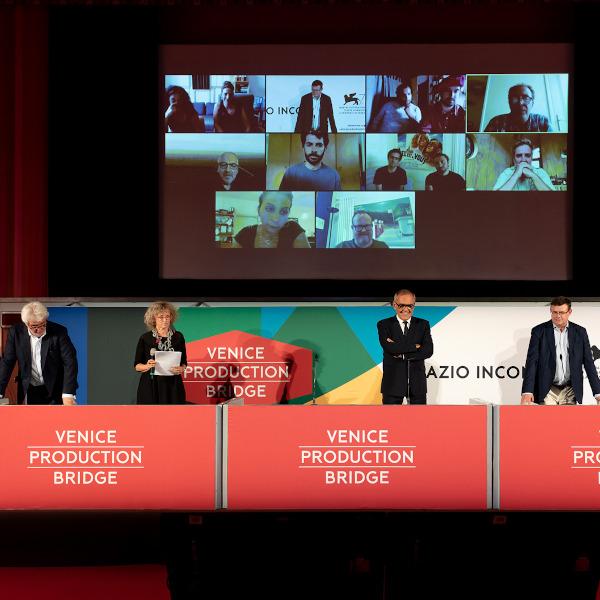 Cinema
Final Cut in Venice: call for the 9th edition open until 20 June