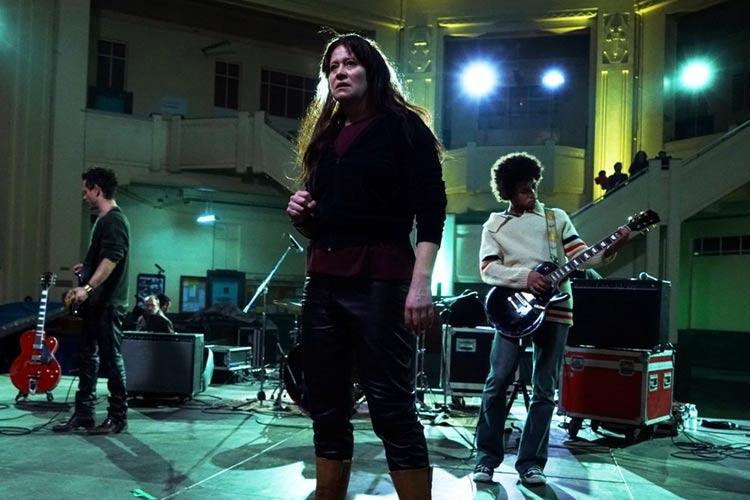 From Venice to China – Following the Silk Road: 1st edition

A selection of films from the 74th Venice Film Festival from 28 June in Beijing and from 13 July in Shanghai.

Opening tomorrow Thursday June 28th in Beijing, and Friday July 13th in Shanghai, the first film survey From Venice to China – Following the Silk Road will present to Chinese audiences a selection of Italian films from the 74th Venice International Film Festival.

From Venice to China

This initiative is organized by the Biennale di Venezia and Anica for the General Direction Cinema of the Ministry for the Cultural Heritage and Activities and Tourism, with the Embassy of Italy and the Italian Institute of Culture in Beijing and ICE-Agenzia.

The featured Italian films from the 2017 Venice Film Festival will be: from the Venezia 74 Competition, Ammore e malavita by Manetti Bros., Una famiglia by Sebastiano Riso and Hannah by Andrea Pallaoro; from the Out of Competition section, Happy Winter by Giovanni Totaro and Piazza Vittorio by Abel Ferrara; from the Orizzonti section, Nico, 1988 by Susanna Nicchiarelli.

The venues for From Venice to China will be the China Film Archive in Beijing, and the Film Museum in Shanghai.

China thus joins the cultural project for the promotion and diffusion of Italian cinema in the world, which the Biennale di Venezia initiated in Brazil in 2005, and expanded with the events held in Moscow, Russia since 2006, in Korea since 2012, in Croatia, Lebanon and Singapore since 2014, and in the Philippines since 2017.