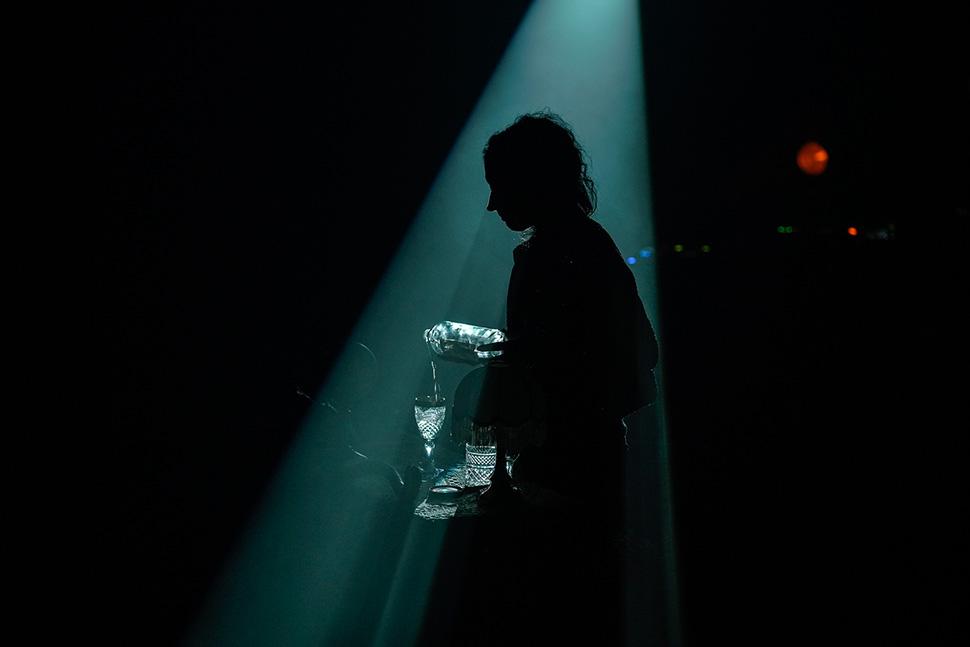 We chose the KLUB space as a place born and destined for counter-culture, a union between peers, as a place of monsters (monstrum, prodigy) and ghosts (phainomai, appearing). Generally a Klub is dark with ciphered messages being used, its own rules, with there sometimes not being rules. Bodies can express themselves in other ways, behaviours waver, thoughts wander, we change skin.
KLUB TAIGA is a developing device, a hidden, dark place within which a multiple thinking and acting organism lives and grows, a single body made of multiple bodies.