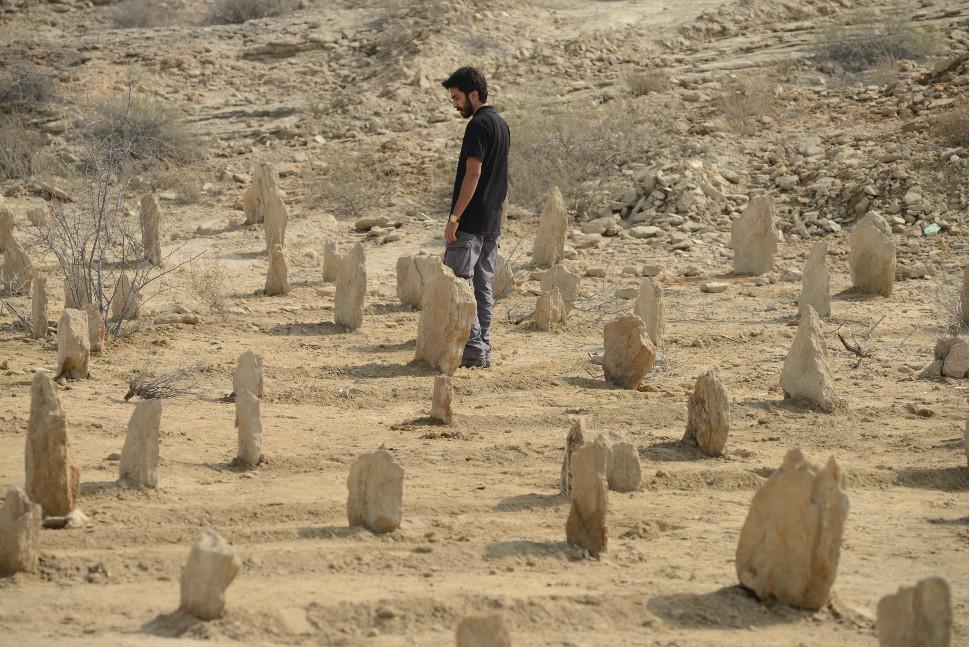 To fulfil the last will of their recently departed father, three brothers, joined by their only sister, drive to a village in the middle of nowhere where he asked to be buried. The heat and the long journey make the experience unbearable, especially when the body begins to rot. This is the time for the eldest brother, exhausted and angry, to vent out the long- unspoken grudge against the youngest brother who has looked after the father for years.

Regarding our audience as clever, we wanted the film to speak for itself and be the narrator. Accordingly, trying to avoid a long- winded narrative style, we decided we would provide information in a way that wouldn’t jeopardize the structure and the dramatic mood of the film. We also tried not to be carried away with the film’s underlying structure and fine-tuned the cutting and the mise- en-scène with the script and its atmosphere. All in all, we wanted to portrait a classic theme from the perspective of a director and writer who lives in 2018. The other important point was our effort to create some magical moments, not surreal ones, in some parts of the film. For this purpose, and with a mind to create a supernatural mood, we made the most of elements such as characters, drama, mise-en-scène, cutting, light, time, and graphics. The script’s main concept revolves around the connection between childhood situations and events and the impact they have on adulthood. But we really wanted to have native story and native characters, that is, we wanted to create the story and the characters based on Iranian culture and relations, so that the audience could easily recognize them and sympathize with them in their unconsciousness. Generally, we tried our best to make the film as original as possible.