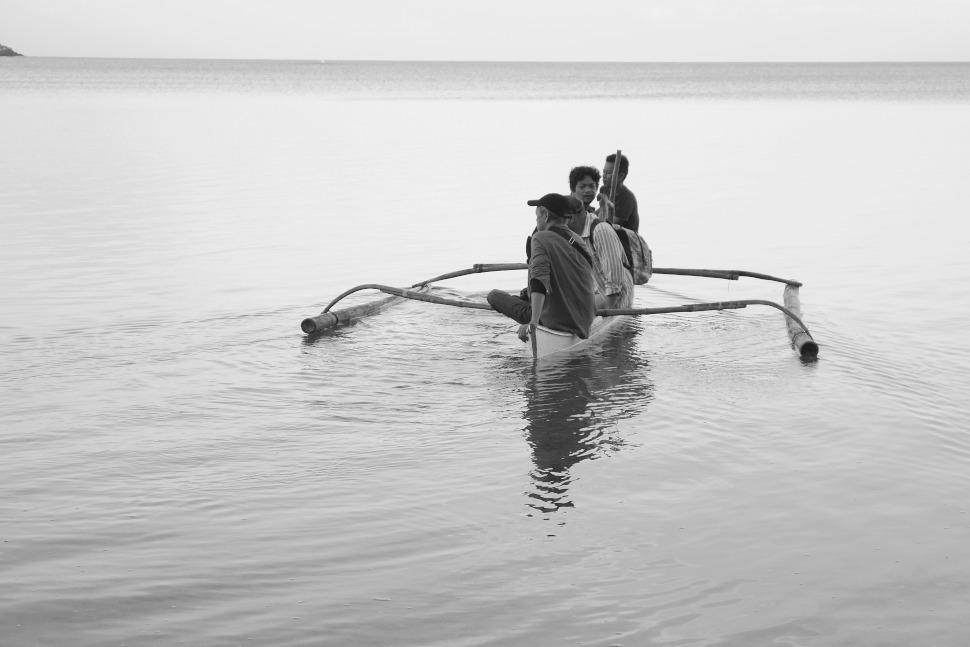 I once was asked to define man, the so-called human beings, supposedly the most superior inhabitant of planet Earth, and due to the moment’s urgency, for a quick reply, all I could muster was an animal simile (Man is an animal), and I felt terrible, I thought I fumbled, but then looking back now, it was in fact the better answer. Yes, in fact, man remains on that level, animal. And I came upon a discourse exactly on this matter: that despite us being the better developed species, most of us still retains the demeanor and comportment of the chimpanzee, the genus Pan, part of Hominidae, the great primate family. And, so, by nature, we are violent, aggressive, obsessive, transgressive, imposing, envious, territorial, narcissistic and egotistical, very much like our cousin, the genus Pan. But then, there’s hope, the study says that the human brain is still developing and once it has achieved full development, man shall be complete, a truly self- actualised species, altruistic, saintly and true, just like Buddha, Gandhi, Christ and the farmer, Mang Osting, who generously provides for my vegetarian needs. Thus, this film, Lahi, Hayop... it has always been my desire to make a film about animals; but, man as animals, man honestly acting like one, an animal, as he has been acting like an animal all his life anyway.