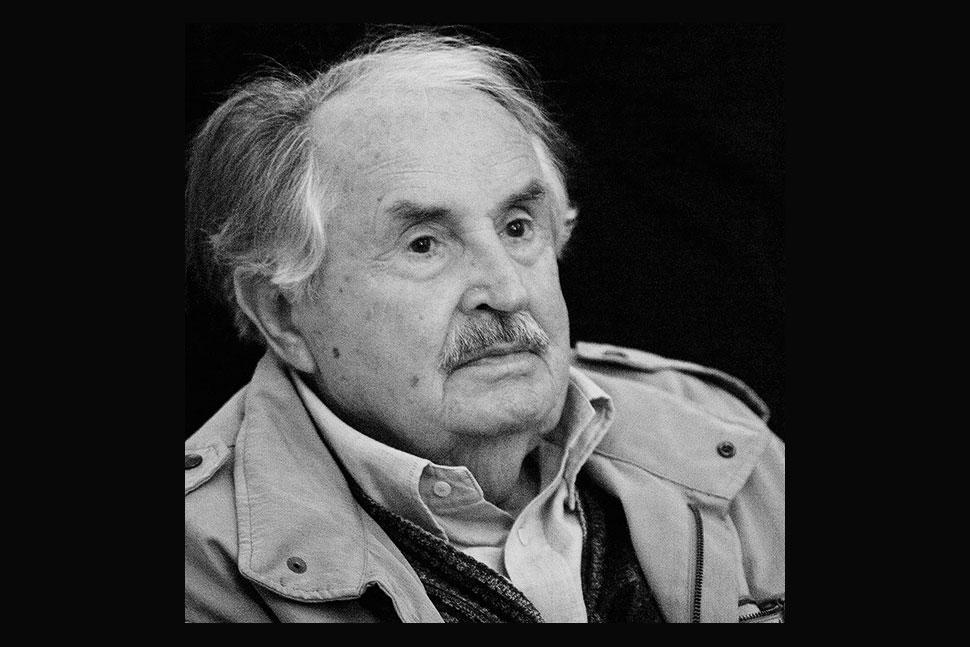 One fine day Federico Fellini, Giulietta Masina, Gradisca, Cabiria, Zampanò and lots of other characters from his films, set sail in a ship together on a convivial cruise. This could have been the plot for an autobiographical film, one of the many that Fellini imagined without actually making; instead, this is the thread that keeps the whole thing together like a fairy tale, an idea and script by Tonino Guerra (who accompanies the shots with his voice), with a cartoon made in Russia and directed by Andrej Khrzhanovskij, one of the most acclaimed Russian animation directors. In a certain sense Dolgoe putescestvie is also a Fellini film: because the animated figures in it are based on the hundreds of portraits, sketches, and outlines that the Rimini-born director used to draw during the preparatory phase of his works, either on the set or on a piece of paper at a restaurant after having noticed a face that interested him for some reason. “It all began with a dream that I really had,” said Tonino Guerra, Fellini’s lifelong friend. “I dreamt I went aboard the Rex with Federico, Giulietta and a bunch of his characters. A trivial idea, that led to my story.”

Could the Venice Film Festival ignore the centenary of Tonino Guerra’s birth? If, by one of those absurdities of which science-fiction writers are so fond, it were possible to erase at a stroke all of his screenplays— or even just the inventions that enriched the scripts of so many Italian movies from the fifties onward— the country’s cinema would be mutilated and impoverished to such an extent that it would probably be unrecognisable. And his contribution appears so significant that the customary formula “with the collaboration of Tonino Guerra” ought perhaps to be turned on its head, in order to acknowledge the fact that it was directors like Fellini, Antonioni, De Sica, Monicelli, Petri, Rosi, the Taviani brothers, Tarkovsky, Anghelopoulos and so on who chose to collaborate with Tonino Guerra on the construction of a long, uninterrupted film of poetry that runs through the history of our cinema and the much grander one of our country. To commemorate him at the Festival which he attended endless times over the decades that passed following his debut as a screenwriter, we have chosen a short but very beautiful animated film—Dolgoe putescestvie by Andrei Khrzhanovsky, one of the most prominent of Russian animators—that Tonino Guerra not only conceived and wrote, but to which he lent his off-screen voice to accompany the images that are the finest tribute paid to his great friend Fellini. And then we asked Wim Wenders and Giuseppe Tornatore to share with us their memories of working with Tonino Guerra, which they have done in two brief video messages.