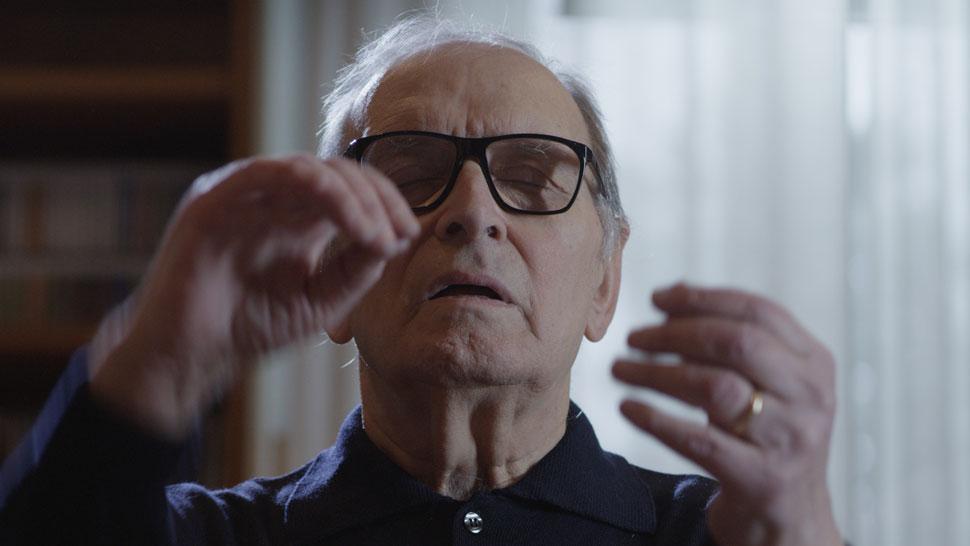 Ennio is a well-rounded portrait of Ennio Morricone, the most popular and prolific film composer of the 20th century, the one most loved by the international public, a two-time Oscar winner and the author of over five hundred unforgettable scores. The documentary presents the Maestro through a long interview conducted by Tornatore, testimonies from artists and directors, including Bernardo Bertolucci, Giuliano Montaldo, Marco Bellocchio, Dario Argento, the Taviani brothers, Carlo Verdone, Barry Levinson, Roland Joffé, Oliver Stone, Quentin Tarantino, Bruce Springsteen, Nicola Piovani, Hans Zimmer and Pat Metheny, music and archive footage. Ennio also sets out to reveal the less well-known side of Morricone. Such as his passion for the game of chess, which may have mysterious links with his music. As well as the origin in real life of some of his musical intuitions, like the howl of the coyote that suggested to him the theme of Il buono il brutto, il cattivo (The Good, the Bad and the Ugly), or the rhythmic drumming of the hands on tin cans by strikers at the head of a protest march through the streets of Rome that inspired the beautiful theme of Sostiene Pereira (According to Pereira). A propensity for invention that found confirmation in his constant love of absolute music, and his bent for persistent experimentation.

I wanted to make Ennio to tell the story of Ennio Morricone to the moviegoers all over the world who love his music, but at the same time I have given it the structure of a novel-spectacle that through excerpts from the films he set to music, archive footage and concerts is able to engross the viewer in the extraordinary life and artistic career of one of the best-loved composers of the 20th century.