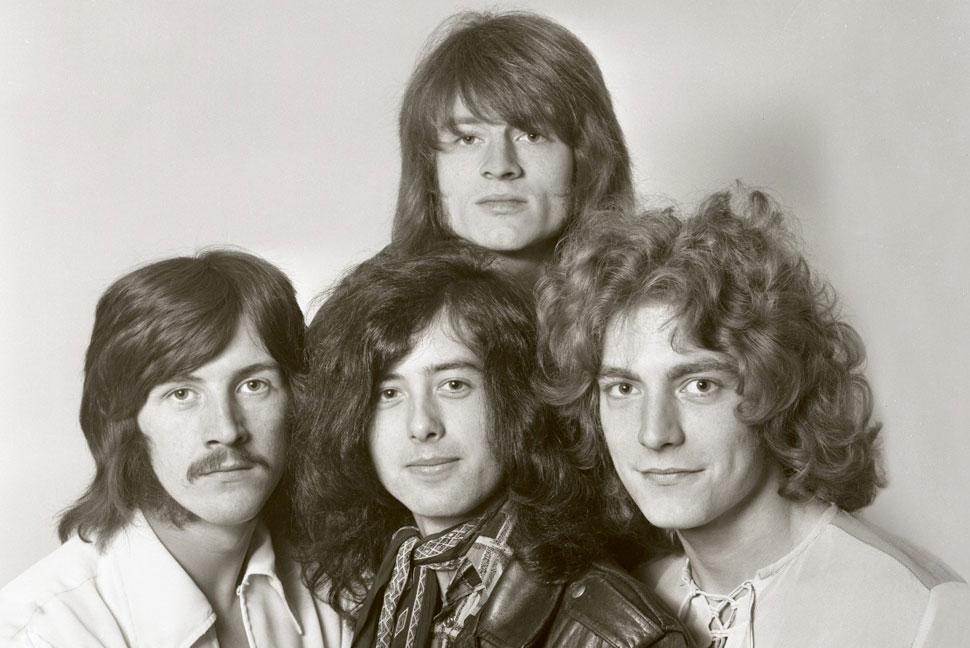 Becoming Led Zeppelin by Bernard MacMahon to screen out of competition

A documentary that reveals the individual journeys of the four members of the band.

Becoming Led Zeppelinis a documentary that reveals the individual journeys of the four members of the band, as they move through the music scene of the 1960s, playing small clubs throughout Britain and performing some of the biggest hits of the era, until their meeting in the summer of 1968 for a rehearsal that changes their lives forever. Their four journeys merge into one as they set out to conquer America on a rollercoaster ride that culminates in 1970 when they become the number one band in the world. Before the stairway and the dragon, before the gold and the girls, there were simply four men and their love of music.

Bernard MacMahon says: “With Becoming Led Zeppelin my goal was to make a documentary that looks and feels like a musical. I wanted to weave together the four diverse stories of the band members before and after they formed their group with large sections of their story advanced using only music and imagery and to contextualize the music with the locations where it was created and the world events that inspired it. I used only original prints and negatives, with over 70,000 frames of footage manually restored, and devised fantasia sequences, inspired by Singin’ In The Rain, layering unseen performance footage with montages of posters, tickets and travel to create a visual sense of the freneticism of their early career.”

Bernard MacMahon’s debut film, American Epic, won the Audience Award at the Sydney International Film Festival and his musical The American Epic Sessions won both the Audience Award and Discovery Award at the Calgary International Film Festival and a Grammy. He was nominated for the British Academy of Film and Television Breakthrough Talent Award and a Primetime Emmy. His debut book American Epic won the Association of Recorded Sound Collectors Award for Best Historical Research. American Epic was made part of the school syllabus at the University of Chicago Laboratory School and taught across 13 grades.