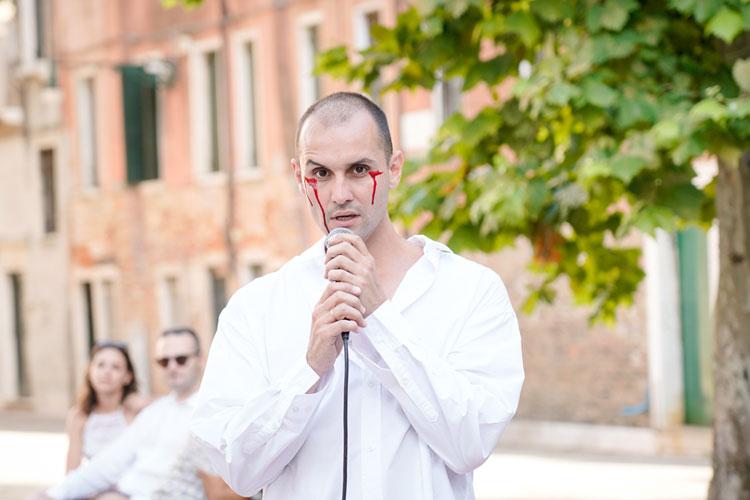 Starting today, Friday November 11th, the new calls for directors, playwrights and site-specific performance are available on the website of La Biennale di Venezia for the Biennale College Teatro 2023-24, the initiative that consolidates the tradition of research and support for new talents by La Biennale di Venezia, under the guidance of the Artistic Directors of the Theatre Department Stefano Ricci and Gianni Forte (ricci/forte).

Three calls are being presented:

1) call for directors under 35, deadline Sunday 15 January: now in its sixth edition, the Biennale call is dedicated to Italian directors between the ages of 18 and 35. At the conclusion of the various selection phases, steps in the process and focalisation of a personal project to direct a work based on an original text, a classic, an adaptation or even the reinterpretation of a text which has never been presented either as a study or in its complete form, only one winning director will be selected. The winner will be announced at the end of the 51st International Theatre Festival (15 June > 1 July 2023); during the year 2024 the winner will define and develop his or her play with the support of the artistic directors Stefano Ricci and Gianni Forte, funded by a production prize in the amount of 110,000 euro to put towards its debut on the stage of the 52nd International Theatre Festival.

2) call for playwrights under 40, deadline Tuesday 28 February: now in its fourth edition, the Biennale call is addressed to Italian authors between the ages of 18 and 40. Following a selection of a maximum of ten participants on the basis of the original text they presented with their application, the writers will be invited to attend a workshop to be held during the 51st International Theatre Festival (15 June > 1 July 2023), led by playwright Davide Carnevali, during which they will produce a text on a theme assigned by Stefano Ricci and Gianni Forte. Based on the results of the workshop, the Artistic Directors will select two winners who will have until 31 January 2024 to develop the complete version of their texts. These plays, in the form of a mise en lecture, will be part of the programme of the 52nd International Theatre Festival.

3) call for site-specific performances, deadline Wednesday 11 January: the annual call, now in its third edition, is addressed to Italian and foreign artists under 40 who intend to develop the theme of the Biennale Teatro 2023 in an original creation conceived for outdoor spaces, in the city squares of Venice, where Venetian daily life takes place.
The winning performers, who will be chosen through a series of selection phases, will develop and create their own project during the year 2023, relying on the mentorship of Stefano Ricci and Gianni Forte, to make their debut as part of the 51st International Theatre Festival (15 June > 1 July 2023). La Biennale di Venezia will provide funding up to a maximum of 25,000 euro towards production costs.
Call for applications

Since 2022, the Biennale College has been part of the project to develop and reinforce the activities of La Biennale di Venezia, with the purpose of creating a permanent hub of national and international excellence in Venice. As such, Biennale College is part of the “Plan for strategic investments in cultural heritage sites, buildings and natural areas” of the National plan for investments complementary to the national plan for recovery and resilience. 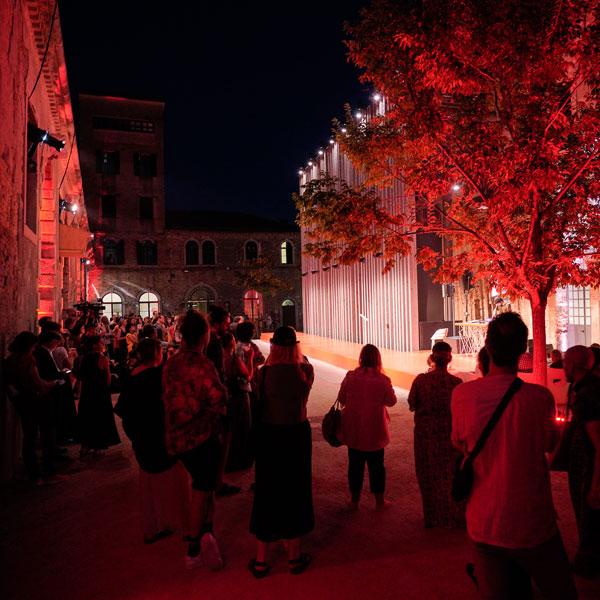 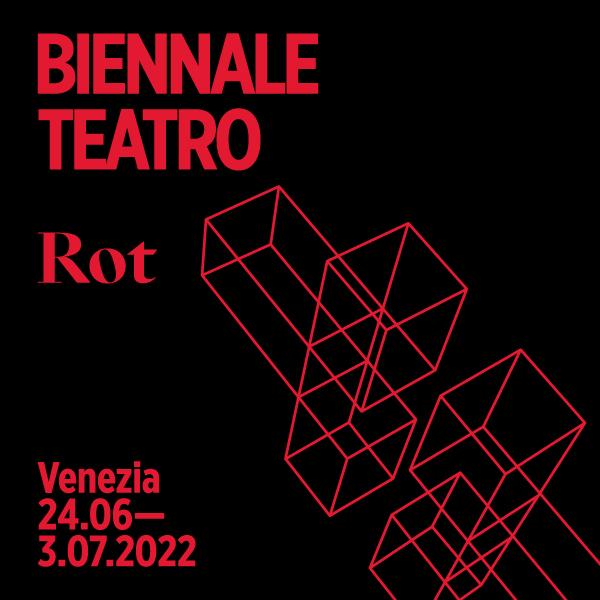