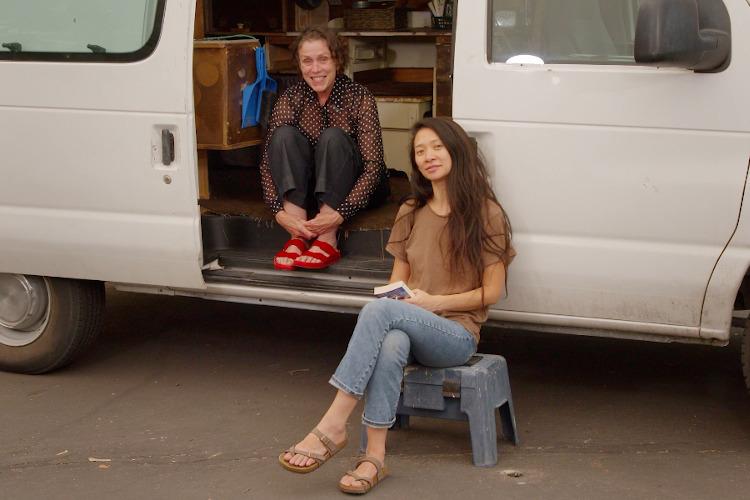 For the second time in four years, after The Shape of Water by Guillermo del Toro, the film that won the Golden Lion takes the Oscar for Best Picture.

Director Alberto Barbera commented: “My congratulations to Chloé Zhao and Frances McDormand for the three Oscars that award the artistic daring and the human and social sensitivity with which they gave voice to those who have been forgotten by an idea of progress that ignores the most genuine values of solidarity and community. Having helped make this exceptional film known to the world is an honor and a source of pride for the Venice International Film Festival.”

This is the second time in the history of the Academy Awards that a film directed by a woman wins the Oscars for Best Film and Best Director, after The Hurt Locker (2008) by Kathryn Bigelow, which also premiered at the Venice International Film Festival.

Nomadland is the third feature-length film by director Chloé Zhao (Songs My Brothers Taught Me, The Rider), produced and starring the Oscar-winning actress Frances McDormand, and adapted from the book Nomadland: Surviving America in the Twenty-First Century (2017) by journalist Jessica Bruder. Searchlight Pictures acquired the international distribution rights for the film.

Nomadland tells the story of Fern (McDormand), a woman who, following the economic downfall of a rural town in Nevada, packs her bags and leaves with her van to try life on-the-road outside of conventional society, as a modern nomad. The film features the real-life nomads Linda May, Swankie and Bob Wells, who serve as mentors and companions to Fern in her journey across the vast landscape of the American West. 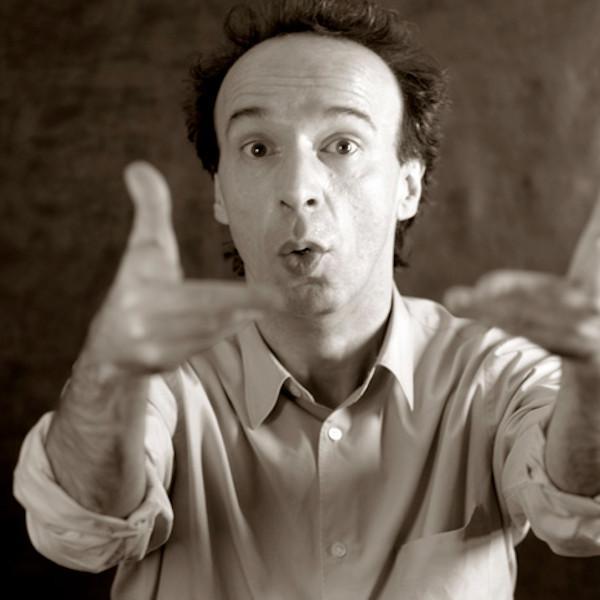 The honour to the director, actor, and screenwriter will be awarded during the 78th Venice International Film Festival (1-11 September 2021).