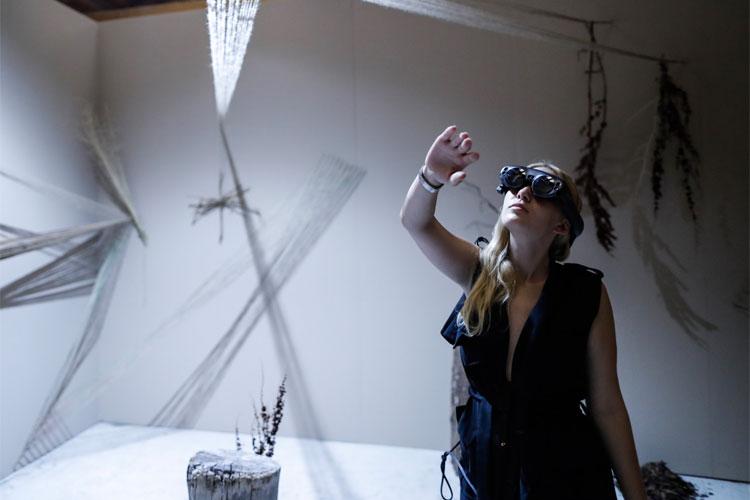 There are only two weeks left before the deadline (31 May 2022) to submit projects for the Venice Immersive section of the 79th Venice International Film Festival of La Biennale di Venezia (31 August – 10 September 2022).

To register for the selection, before the 31 May deadline, applicants must:

· fill out the pre-selection Entry-Form;
· pay the registration fee, for works registered for the competition only;
· upload the project files online following the instructions provided upon completion of the registration process; following the instructions contained in the Regulations of the 79th Venice International Film Festival, which may be found at: https://www.labiennale.org/en/cinema/2022/regulations.

Venice Immersive, the new name of the Venice VR Expanded section, wishes to embrace the growth of immersive media beyond the technology of Virtual Reality and include all XR (Extended Reality) means of creative expression.

Venice Immersive at the 79th Venice Film Festival will be held in person on the island of Lazzaretto Vecchio (Venice Immersive Island), a short distance from the Lido di Venezia, and will feature a Competition with a maximum of 30 immersive media projects presented as world and/or international premieres.