Venice in Seoul: programme of the ninth edition

7 Italian films from the Venice International Film Festival 2020 to screen in Seoul from 3 to 10 February 2021.

Seven Italian films from the 77th Venice International Film Festival 2020 compose the programme for the 9th edition of Venice in Seoul. The film series will run starting tomorrow, Wednesday February 3rdthrough Wednesday February 10th 2021 at the Cinemathèque Seoul Art Cinema, organized by La Biennale di Venezia in collaboration with the Italian Institute of Culture in Seoul.

The first edition of the film series Venice in Seoul was inaugurated in 2012 with Pieta by Kim Ki-duk, the film that had just won the Golden Lion in Venice, in the presence of the director, who was often a protagonist on the Lido (The Isle, 3-Iron, The Net) and passed away last December.

The line-up of the 9th edition of Venice in Seoul, from the Venezia 77 Competition, will also feature Padrenostro by Claudio Noce, for which Pierfrancesco Favino won the Coppa Volpi, and Le Sorelle Macaluso by Emma Dante. The series will also include both the opening film of the Venice Film Festival, Lacci by Daniele Luchetti, and the closing film, Lasciami andare by Stefano Mordini, both Out of Competition at the Lido, as well as the applauded Assandira by Salvatore Mereu and the documentary La verità su La dolce vita by Giuseppe Pedersoli. Finally, there will be a screening of the film acclaimed as one of the revelations of young Italian cinema, I predatori by Pietro Castellitto, winner of the Orizzonti Prize for Best Screenplay. 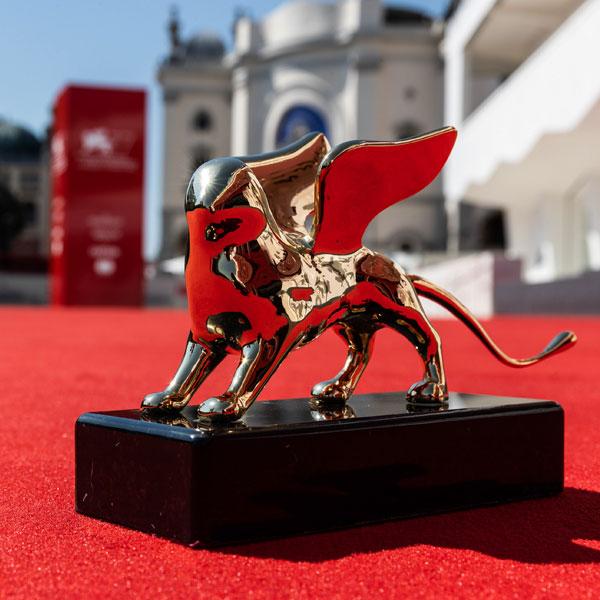