From Holland, Suzan Boogaerdt & Bianca Van Der Schoot have worked together since 2000, after the both completed the same theatre school in Amsterdam. Since 2011 they have been working on a series called Visual Statements, performances dedicated to the "entertainment society" and the role of the image in today's culture. The two plays to be presented at the Biennale are part of this series: Bimbo and Hideous (Wo)men. Their works have been presented at the Ruhr Triennale and at Theatertreffen; they are currently working on a new production for the Volksbühne in Berlin. 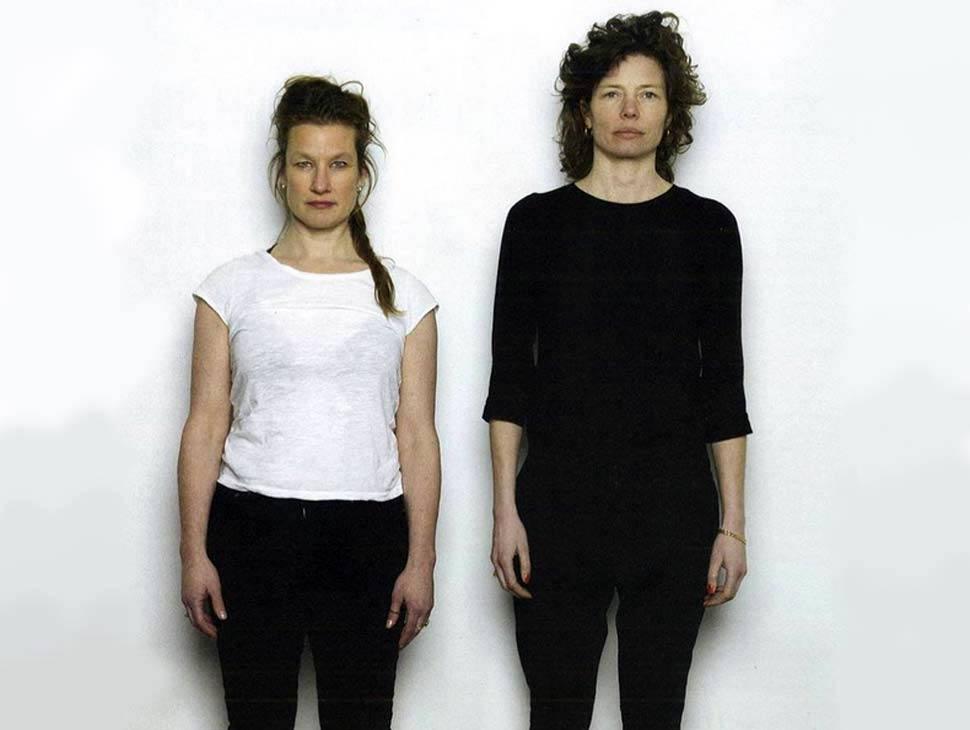