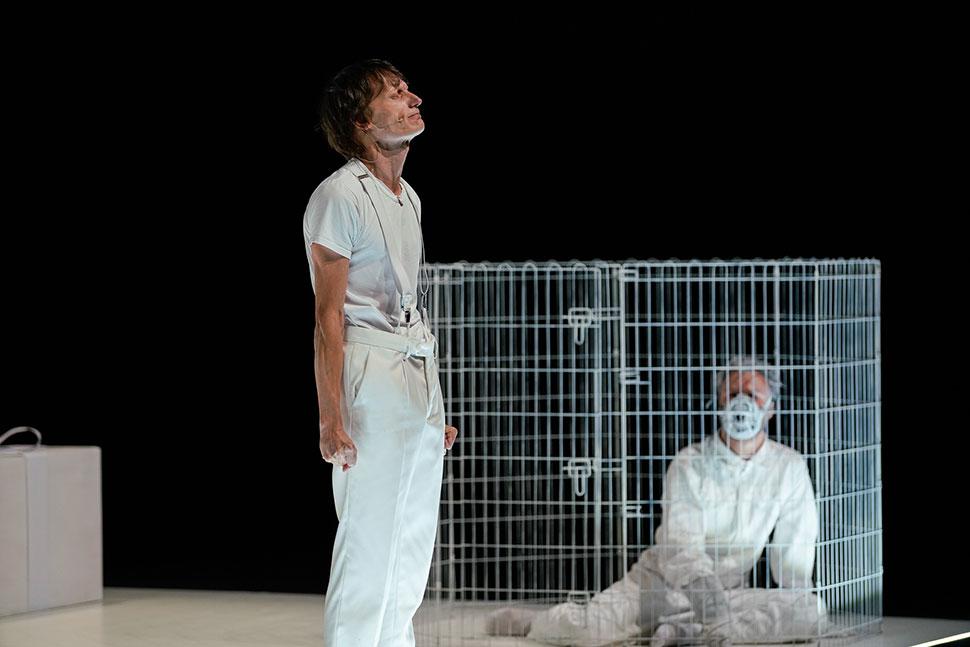 George II is not an epic tale of some of the events of George W. Bush’s public parable – from his period as governor in Texas when, in 1994, he had to cope with the thorny issue of the Carla Faye Tucker death sentence to the launch of the Bush pre-emptive war doctrine in 2002 – but rather an attempt to tell the story and the world of a man who, like a Shakespearian prince, inherited from his father the sceptre of the most important country in the West and led it through one of the darkest moments in its history.