Martina Badiluzzi - The Making of Anastasia 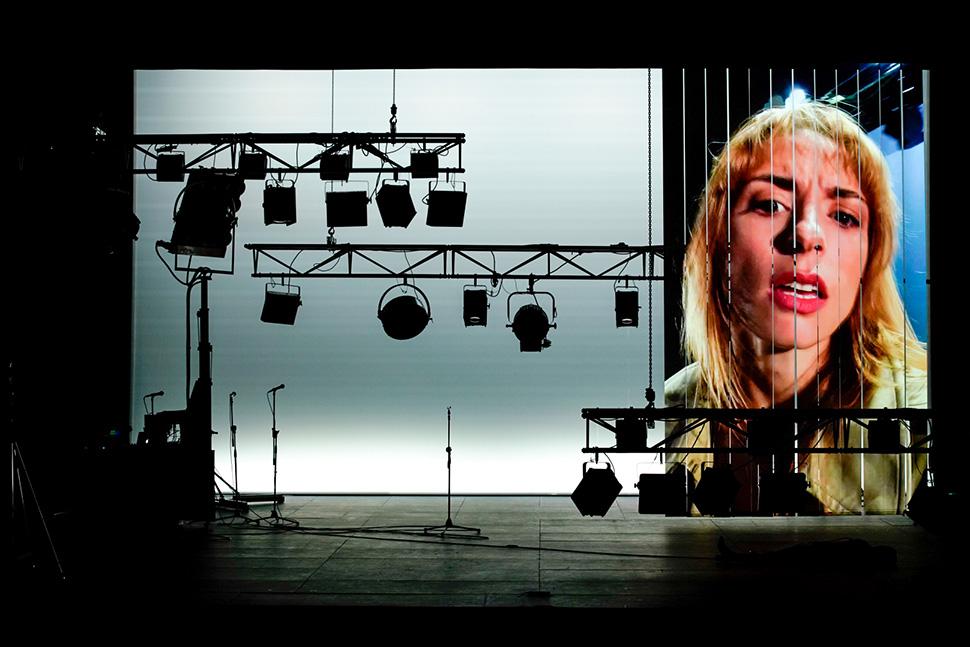 A group of women go on stage: their personal stories take on a close relationship with the characters they play, almost as if their life experiences lead them to a speciﬁc story. Casting as perverse process telling us of power in its most voyeuristic aspects and, at the same time, laying bare the relationship which has developed between the audience and the bulk of the products of ﬁction, in the reality TV show era. Casting is a conformity process on the actresses’ bodies. It is a place in which they measure up to Ingrid Bergman and that Anastasia performance –every word plays two parts– but also the area in which we attempt to meet Anna Anderson, the most credible of the Grand Duchess Romanovs although the least believed actress.