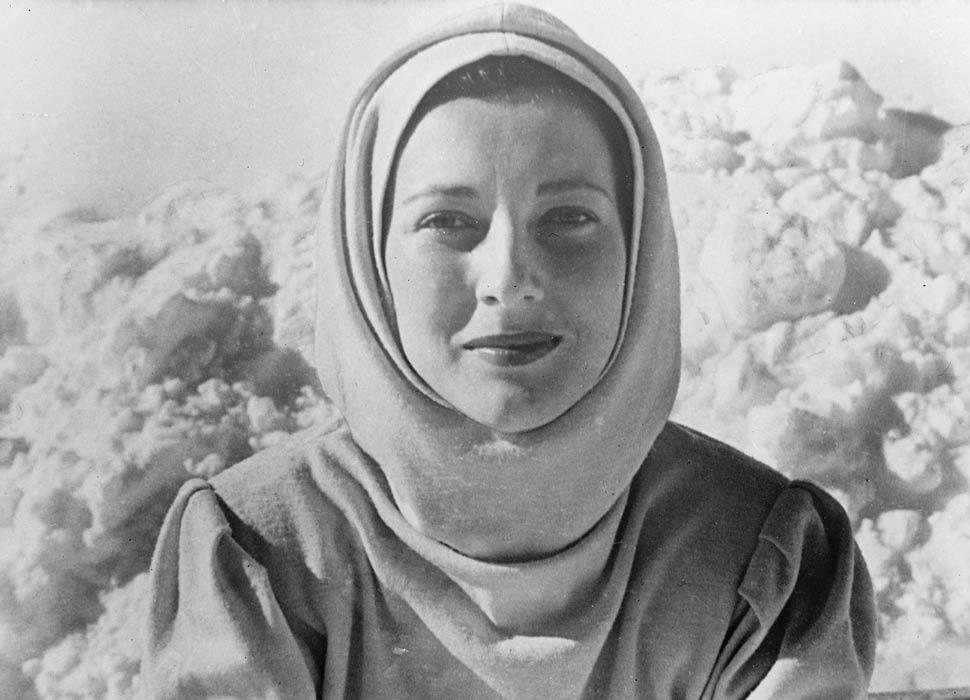 Eight great female actors retrace the life of Valentina Cortese, interpreting words taken from her autobiography Quanti sono i domani passati, published when she reached the age of ninety. A journey through her memories and her performances. An analysis that is intended to leave an indelible mark of her style, her movies and the customs of the various eras she has represented.

DIVA! fulfills my desire to explore the fascinating, continuous and invisible interplay between the private life of an artist and the public, professional one, and does it through the story of a great Italian actress who has become a legend of the theater and cinema all over the world: Valentina Cortese. Behind the old-fashioned image/icon of the actress with a headscarf covering her hair, I have in fact discovered the riveting, and little known, tale of a woman who has spent the 90 years of her life moving between extraordinary encounters and friendships, great loves and moments of exceptional intensity. But there is something that has intrigued me even more. The mystery of a woman who behind an apparent and sleading image of vain frivolity has concealed a secret that has been the black hole of her existence, probably the origin of her continual desire to get away from something, and never to give herself completely to anyone, and the motive, very likely, of her choice to use the mask of the actor to defend the secret and inaccessible world of her private life. Eight great female actors, plus one established male actor, recount in a particular mise-en-scene the most significant moments of her life by means of a mechanism I have been experimenting with for years, one that continually mixes, through montage, fiction and reality. The story of a woman, therefore, that is certainly not going to leave anyone indifferent.