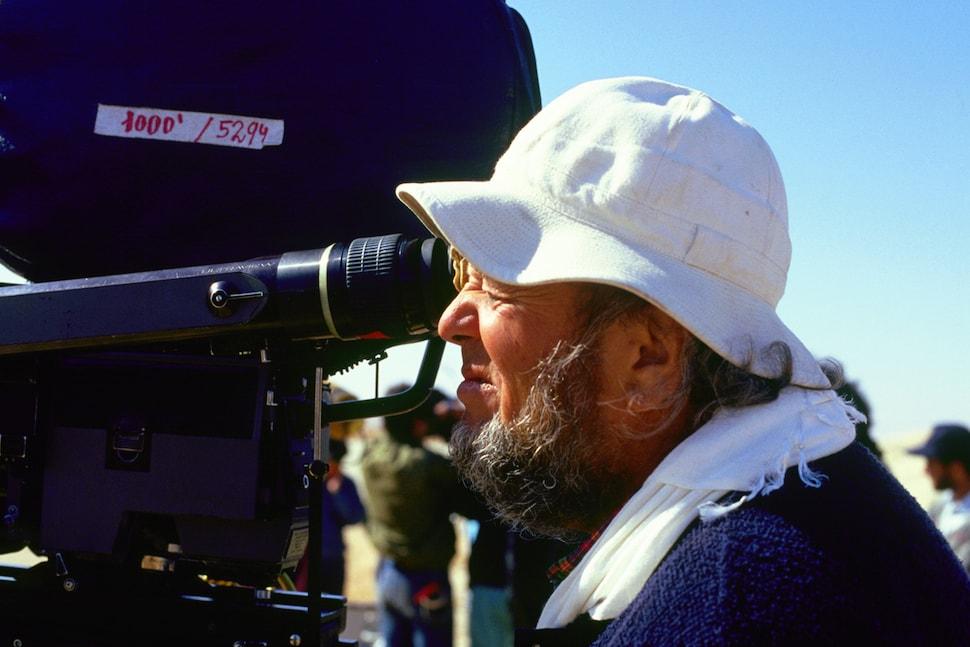 Marco Ferreri: Dangerous but Necessary is a both supernatural and terrestrial journey into the unique cosmos of an author who chooses to treat the human being in his essential corporeal and behavioural nature. The film contains a selection of clips from his Spanish, Italian and French films, among which: El cochecito, La cagna, Dillinger è morto (Dillinger is dead) and La grande bouffe (The Big Feast). The controversial director reflects on his own reputation as “provocateur” which has always followed him, along with censorship, scandals, protests and success. In the archive material and the backstage footage of Istituto Luce, Rai Teche and French archives, many of which have never been seen before in Italy, we find his answers as well as those of his supporters (Marcello Mastroianni, Ugo Tognazzi, Philippe Noiret, Michel Piccoli). Hanna Schygulla, Isabelle Huppert, Andréa Ferreol, Ornella Muti, Sergio Castellitto tell of his unusual way of directing the actors. We also find the insider’s thoughts of his closer collaborators: the composer Philippe Sarde, the director Radu Mihaileanu, the production designer Dante Ferretti, and the authority of the mythical “Cahiers du cinéma,” Serge Toubiana. The film composes a mosaic-like portrait of cinematic production, films, character, thoughts and the poetic vision of an unclassifiable author.

In the spring of 2016 Nicoletta Ercole, who I met as costume designer on a Ferreri set, asked me if I fancied shooting a documentary film to relaunch the cinema of Marco Ferreri, who had fallen into an obscurity with a hint of removal, and who is unknown to the generations following his death. The chance came with the twentieth anniversary of his death in Paris. I immediately said yes. Working in close contact with Ferreri has been one of the most amazing and crucial experiences of my professional and existential training. Being a critic allowed me to strengthen the practical experience acquired on many film sets. If Marco Ferreri: Dangerous but Necessary makes people want to discover or rediscover his cinema, our task is done.