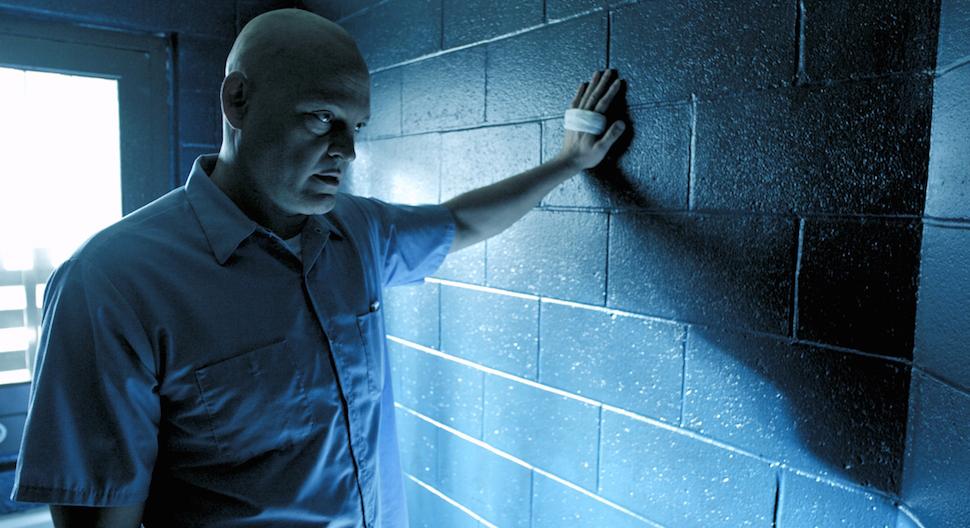 A former boxer named Bradley loses his job as an auto mechanic, and his troubled marriage is about to expire. At this crossroads in his life, he feels that he has no better option than to work for an old buddy as a drug courier. This vocation improves his situation until the terrible day that he finds himself in a gunfight between a group of police officers and his own ruthless allies. When the smoke clears, Bradley is badly hurt and thrown in prison, where his enemies force him to commit acts of violence that turn the place into a savage battleground.

I am very proud of Brawl in Cell Block 99, my second feature as a writer, director, and co-composer. Returning to this movie from Bone Tomahawk are producers Jack Heller and Dallas Sonnier, cinematographer Benji Bakshi, production designer Freddy Waff, editor Greg D’Auria, and my composing partner Jeff Herriott. I had the great fortune of collaborating with Vince Vaughn, who exceeded my already high expectations for him both as a performer and a human being. Comparably impressive to me was how fully he embraced the physically demanding and somewhat dangerous manner in which I wanted to shoot all of the fight sequences, which were choreographed by the talented Drew Leary. All of these brawls are performed by him with very few cuts and zero manipulation. I wanted these sequences to look and feel very different than those found in modern movies, and they do. The film follows Bradley through tragedy, success, incarceration, mystery, and violence, but it is his relationship with his wife Lauren that is the beating heart of the story. Jennifer Carpenter plays this key part and proves once again that she has few creative peers with her layered and heartfelt work in this picture. I also had the great fortune of working with Don Johnson, Udo Kier, and Marc Blucas. My longtime dream to write soul music with Jeff Herriott was realized on the original soundtrack for the film. Soul legends The O’Jay’s and Butch Tavares and talented newcomer Adi Armour sang these tunes, which tie into and color the environment. All of these elements build the strange and brutal world of Brawl in Cell Block 99. Get ready.