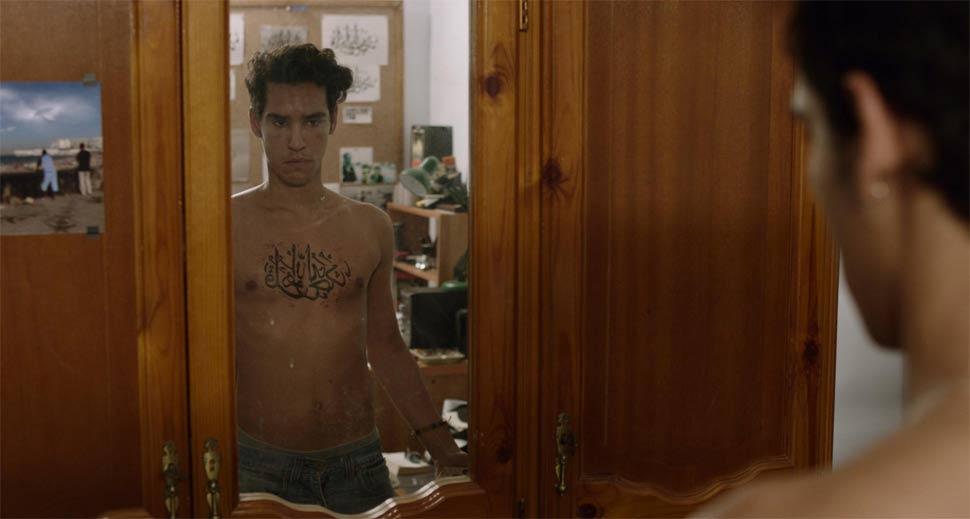 Algiers, a few years after the civil war. Amal and Samir have decided to celebrate their twentieth wedding anniversary in a restaurant. While on their way, their share their views on Algeria: Amal talks about lost illusions and Samir about the necessity to cope with them. At the same time, their son Fahim and his friends Feriel and Reda are wandering about in a hostile Algiers about to steal their youth.

I was a high school student during the civil war. I remember being scared. Paradoxically, these were the best years of my life. Every day, we celebrated our inner burning desire to live: we went to the beach, hiking, we threw parties, this was our way of saying “NO.”
As years passed by, death became commonplace. In the late 90s, the killings stopped. It seemed the army had eradicated most of the maquis groups. It was the beginning of “Civil Concord:” repentant criminals came out of their hideouts and got back to civilian life with apparent impunity. The Bouteflika era had begun. Civil war felt far away, but with a bombing attack here and there the regime strengthened its dictatorship in the name of state security. Our dream of democracy was definitely shattered. Bitterness and disillusionment settled in the heart of the Algerians.
I wanted to show the consequences of this policy on people’s privacy, lack of desire and deep cynicism, and I chose two generational points of view: that of actual adults who were 20 years old in October 1988, and who are now destitute of all desire and hope for a change; and that of their children who were 20 years old in 2008 (my generation). Unlike their elders, they keep dreaming, they create their own codes and express their quest in a rather clumsy way, because they did not inherit the proper knowledge to formulate their fight. They are much more lucid than their elders, but they are also more exposed to the danger and the cruelty of the regime.
The plot of the film happens in a single night. In the end, none of the adults or younger characters can escape the violence of the country.