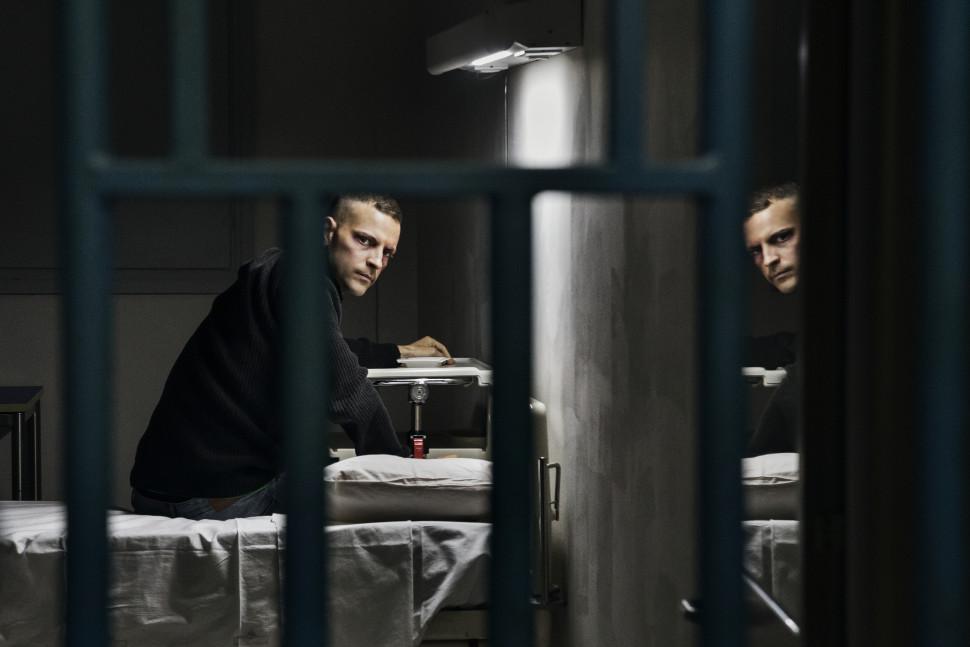 The moving account of the last days of Stefano Cucchi’s life, a week that changed the life of his family forever.

When Stefano Cucchi died in the early hours of October 22, 2009, it was the 148th death in an Italian prison that year. By December 31, the figure would have risen to the incredible number of 176: in two months, 30 more deaths. In the seven days between his arrest and his death, Stefano Cucchi came into contact with 140 people, between carabinieri, judges, agents of the penitentiary police, doctors and nurses. And only a few, very few, of them had any inkling of the drama he was going through.
It was the impact of these figures, the total number of deaths in prison and of individuals encountered by Stefano during his detention, that prompted me to tell his story: they are shocking numbers, because those numbers are people.
Of the whole affair, the controversy, the trials, it is the obvious but at the same time distressing impossibility for the victim to defend himself, to explain himself, that touched me deeply: everyone can talk about him, except him. Well, Sulla mia pelle stems from the desire to snatch Stefano away from the dramatic fixity of the terrible photos with which we are all familiar – the ones showing him lying dead on the postmortem cot – and bring him back to life, letting him move and speak again.
Sulla mia pelle, among various other things, is a way of combatting, of opposing the greatest of injustices: silence. Of all the words that have been spent on his case over the years these are, for me, the most illuminating: “It is not acceptable, from a social and civil point of view even more than from a legal one, for a person to die, and not from natural causes, while in the care and responsibility of organs of the state” (Giuseppe Pignatone, public prosecutor of Rome).