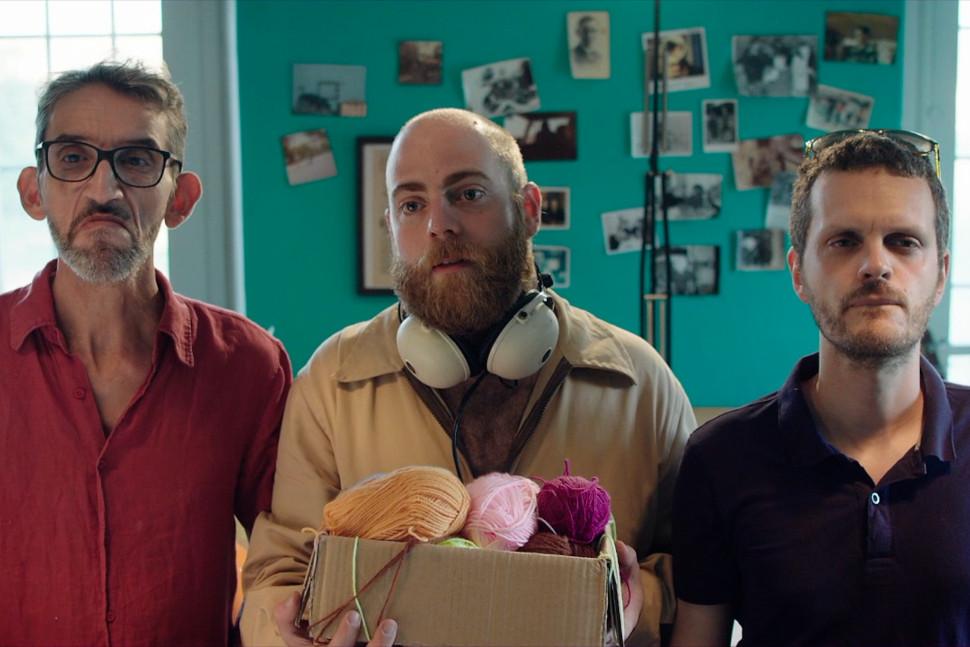 This is a true story.
There is a person who for over twenty years has been sending letters to all the Italian authors of comic strips, passing himself off as a fifteen-year-old boy. In the letters he always asks for the gift of “a little sketch.” An Italian cartoonist and graphic novelist called Gipi starts to investigate this person. He wants to make a documentary, to find this person, to interview the other cartoonists who have received a letter. To do so, he recruits his friends. They are just friends. Totally incompetent. But there is a story to tell and, for Gipi, telling stories is the most important thing there is. But this is also an unscripted story, one that adapts to the discoveries of the moment. But things never go the way we want them to. And during the making of the documentary everything changes, slips through his fingers, gets out of hand. And so Gipi will find himself having to reflect on the very meaning of “storytelling” and the moral choices that lie behind this desire. Looking for “the happiest boy in the world,” in an inept quest with sometimes comic and delirious dimensions, Gipi will find something quite different, and the documentary itself will, in the end, turn into a movie.