The Great Buster: A Celebration 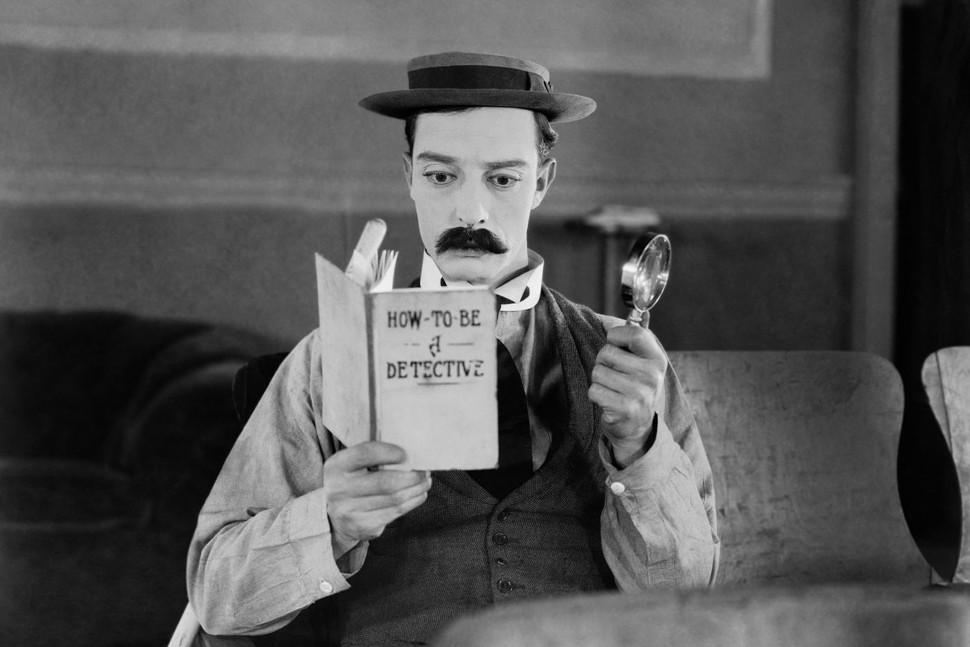 The Great Buster celebrates the life and career of one of Hollywood’s most prolific and influential filmmakers, Buster Keaton. Stunning restorations of archival works bring Keaton’s magic to life on the big screen, while interviews with his friends, family, collaborators, and a broad array of artists influenced by his singular vision detail a life and character that was as complex, bold, and graceful as the great works themselves. Bogdanovich’s personal dive into the Keaton archives reveals a visionary artist who put everything on the line for a laugh in such treasured films as The General (1926), Steamboat Bill Jr. (1928), Sherlock Jr. (1924), and so many others.