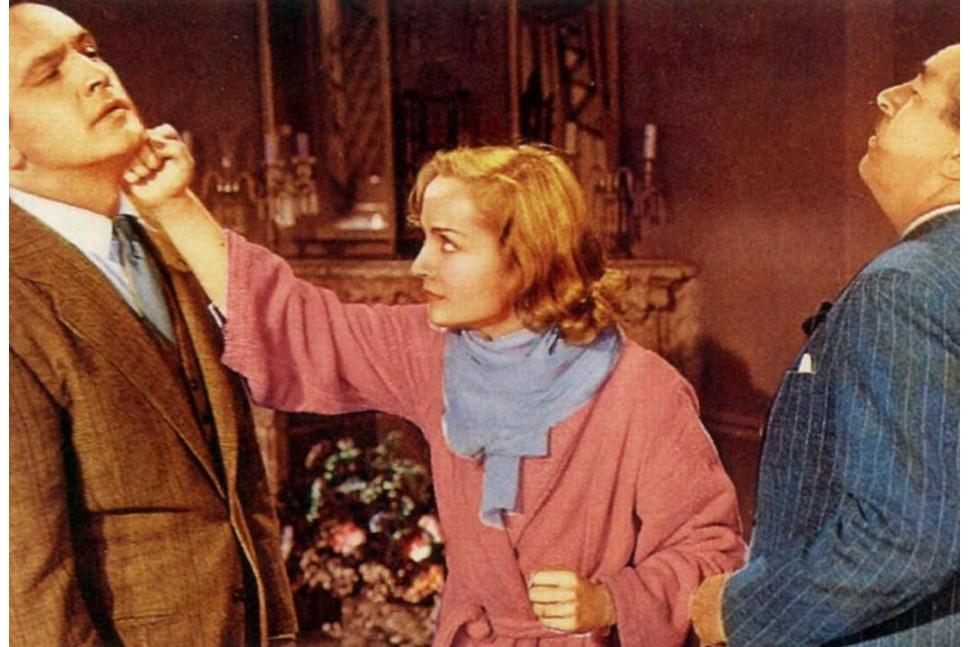 Wally Cook, a reporter for the New York Morning Star, is humiliated when the subject of his latest story – an African monarch who has promise a fortune to promote “halls of culture” – is revealed to be a fraud. Hoping to work his way back into the affections of his editor, Cook offers him the story of Hazel Flagg, a young New England woman who has been diagnosed with radium poisoning and only has six months to live. Inviting her to New York as a guest of his newspaper, Cook stages a series of banquets and events honoring her bravery in the face of death – but Hazel, too, is a fake, who has conspired with her doctor, to hide the fact that his diagnosis was in error and she is in perfect health. As Cook’s sympathy for the gallant young woman turns to love, Hazel is also attracted to him, and when Cook learns that Hazel isn’t dying, the two conspire to deceive a European expert, who has been called in on Hazel’s case. Their attempt fails, however, leading Cook and Hazel to confess their deception to the mayor of New York. Rather than admit that the entire city has been taken for a ride, the mayor provides the couple with an elegant escape.

PRODUCTION WHEN THE FILM WAS MADE: Selznick International Pictures