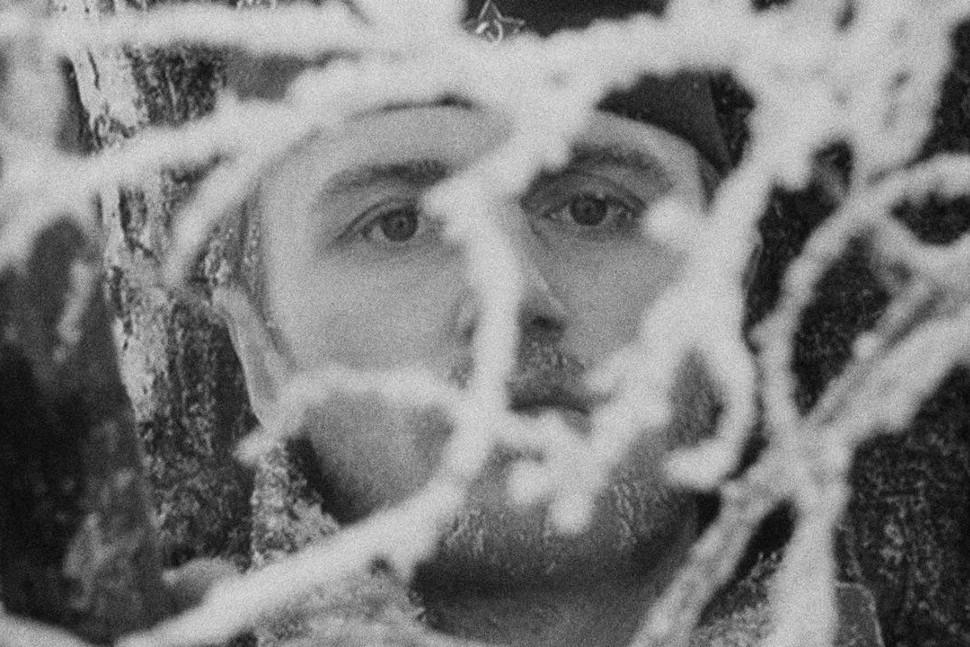 Belarus is occupied by Nazi Germany. Officer Sotnikov and soldier Rybak set out from the forest to a village to collect food for their partisan camp, which includes women and children. Before they can complete their mission, they are captured by Nazi soldiers. Despite his lack of physical strength, Sotnikov holds out against torture and faces his execution with dignity, whereas Rybak begs on his knees for mercy and agrees to join the collaborationist police force.

I wanted – and this might sound quite lofty – to leave something of myself behind, so that somebody might be able to glean a sense of just how much I care about the things that I care about. It would be naive of me to pretend to have made some exclusive discovery in this respect, because art concerned itself with the problem of spiritual immortality before me and will continue to do so after I’m gone. But to declare my own needs, and the right of every single person to assert his own uniqueness, individuality, and singularity, and the immortality of his own fate – this is what I have tried hard to do... If I hadn’t made this film, it would have been a personal tragedy for me. Aside from anything else, I wouldn’t have been able to find any other subject matter that would have allowed me to communicate my views on life and the meaning of life in the same way. Incidentally, many people found it unacceptable that this film took a form close in style to biblical motifs. But this is my bible, and the first film in my life to which I can fully and gladly sign my name. I take full responsibility for every millimetre of film!

L. Rybak. The Ascent. Last interview given by Larisa Shepitko «Literaturnoye obozreniye No. 9, 1979».

PRODUCTION WHEN THE FILM WAS MADE: Mosfilm