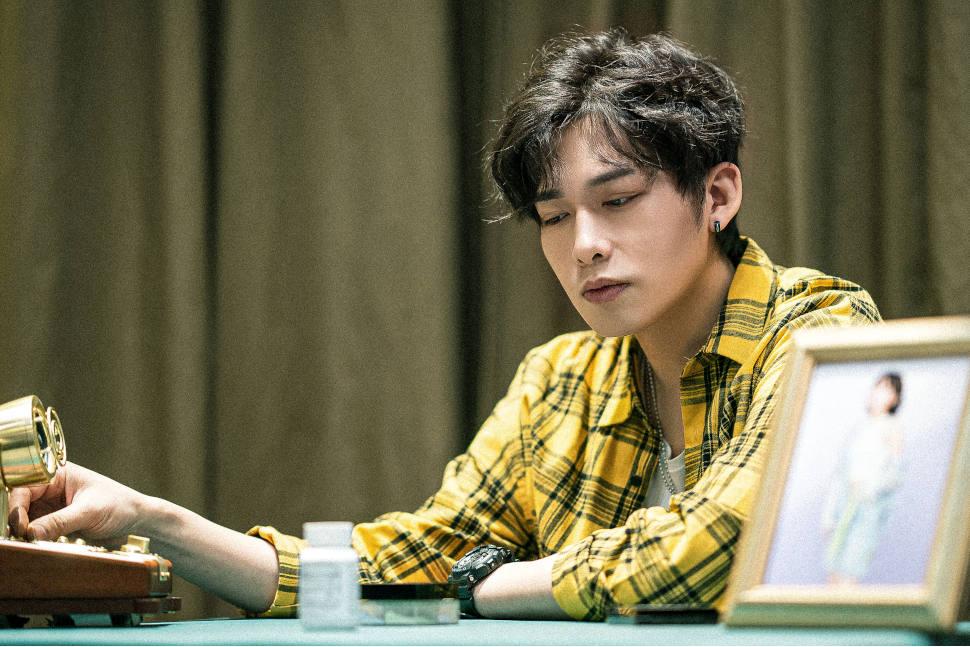 Fu, a young art dealer, falls from a building and dies. Six individuals, seemingly unconnected, are summoned at Fu’s studio as the beneficiaries of his fortune. They are his fiancée, bosom friend, classmate, the manager of a welfare home, his business partner and psychologist respectively. The six of them get to know each other as the story unfolds. The untold stories are gradually revealed, as well as the truth about Fu’s death. The boat is rocking beneath the calm surface and leads to an unexpected turn for the rightful claim of Fu’s fortune. Just when all seems settled, death strikes suddenly. Was it accident or conspiracy behind the truth?

According to Buddhism, human suffering originates from six sources: greed, hatred, stupidity, pride, hesitation, and prejudice. In Fu’s path of life, the evil seeds planted by the six people who were closest to him correspond to the origins of suffering. In the last moments of Fu’s life, he hoped that, by designating them as the beneficiaries of his fortune, he would offer them his last good deed. However, clouded by their selfish intentions, what was meant to be their monument to fortune turns into their tombs. Fu’s kind intention eventually becomes the reverence for his misfortune.
As if it was a real-life tale, Fu’s kindness strongly clashes with the evil of the successors of his fortune. The seventh day after his death, which was also supposed to be the day for the departed souls to say their final goodbyes, designates the end of the origin of his suffering. What goes around comes around. Was it sophisticated revenge artfully arranged by Fu before his death, or just a coincidence with villains tasting their own medicine? You are welcome to decide as you experience the story through various storylines. It shall be your conclusion to draw, your story ending to taste. While you are gazing into the abyss, the same occurs to you.