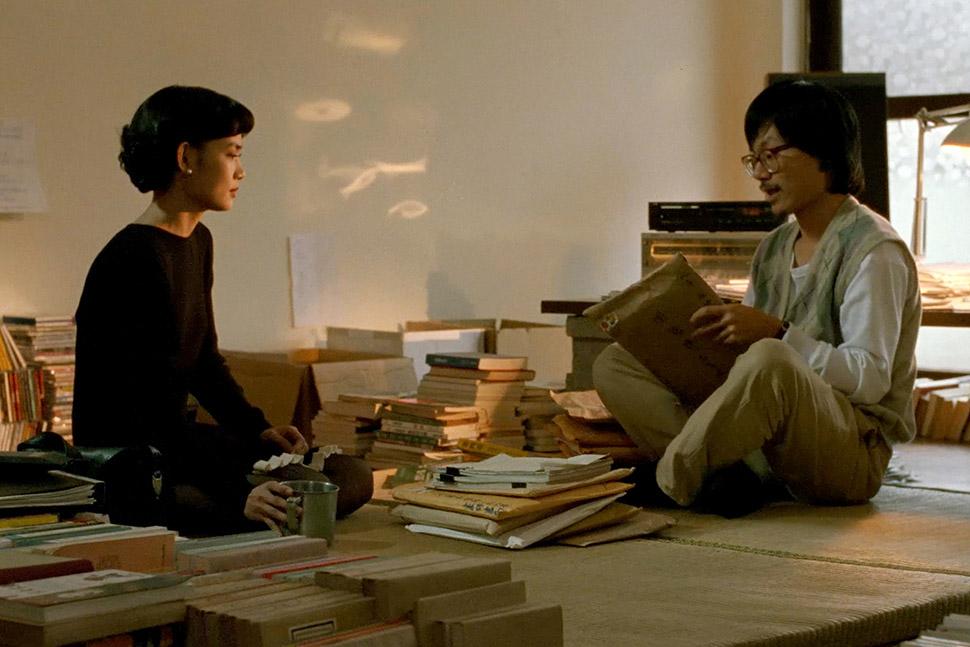 Molly, born to a rich family, is the head of an advertising agency who seems successful in career and relationships. Her boyfriend Chin, a corporation heir, generously offers financial backup to her business, and her college bestie Chi-chi now is her confidant at work. Beneath the facade, however, Molly’s company has been in trouble. After she capriciously fires an employee, both she and people around her are experiencing a crisis. Molly and Chin, the seemingly perfect couple, grow apart; her sister, the host of a TV show on gender issues finds her marriage hitting the rocks; another college friend of Molly’s, an avant- garde playwright, is exposed for plagiarism. A series of interpersonal conflicts breaking out within two and a half days critically reflects a microcosm of urban society of Taiwan. Duli Shidai was in Competition in the 47th Cannes Film Festival and in 1994 received the Golden Horse Film Award for Best Original Script, Best Supporting Actor, Best Supporting Actress.