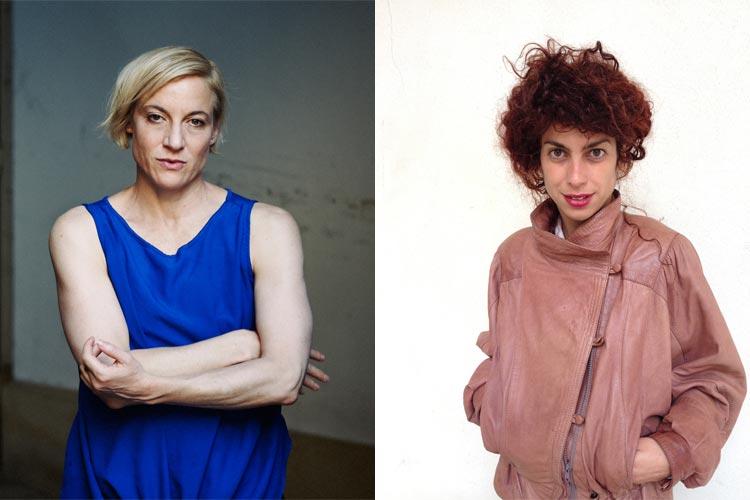 The 2018 Lion awards for Dance

The acknowledgments to the American Meg Stuart and to the Cape Verdean Marlene Monteiro Freitas. Award Ceremonies on 22 and 28 June 2018.

La Biennale di Venezia has awarded the Golden Lion for Lifetime Achievement to American dancer and choreographer Meg Stuart and the Silver Lion to dancer and choreographer Marlene Monteiro Freitas from Cape Verde. The acknowledgments to the two artists were recommended by the Director of the Dance Department Marie Chouinard and were approved by the Board of Directors of the Biennale di Venezia chaired by Paolo Baratta.

Renowned for her important, scathing and incisive improvisation projects, which involve a multiplicity of artists, Meg Stuart – who hails from New Orleans but has lived for over twenty years in Europe where she founded her company, Damaged Goods, in Brussels – is the author of solos, large-scale choreographies, and site-specific installations featured in galleries and exhibitions such as Documenta X in Kassel.
Meg Stuart was chosen for “having developed a new language and new method for each creation, collaborating with artists working in different disciplines and moving between dance and theatre. Through improvisation (a fundamental aspect of her practice), Stuart has explored physical and emotional states and the memories of them. Seeking ever new contexts and new territories to explore, her work has continuously redefined itself” (from the motivations).

Considered one of the finest talents of her generation, Marlene Monteiro Freitas has been the surprise of recent seasons with her electrifying presence and the Dionysian power of her productions. Interested in “metamorphosis and deformation” – possible echoes from the Carnival of her native Cape Verde – “Freitas’ hybrids musically and joyfully blur the boundaries of the aesthetically correct. Working on the emotions rather than on the sense, the choreography opens the imagination and the self to its wild multiplicity” (from the motivations).

The Golden Lion for Lifetime Achievement will be awarded on June 22nd, at the opening of the 12th International Festival of Contemporary Dance. On the occasion of the presentation, Meg Stuart and Damaged Goods will reprise the performance Built to Last (2012), an uninhibited choreography set to classical and contemporary music.
The Silver Lion will be awarded on June 28th: on this occasion Marlene Monteiro Freitas will present her most recent work, Bacchae - Prelude to a Purge, with her company of 12 dancers and musicians, who offer an original reinterpretation of the tragic myth by Euripides.
The 12th International Festival of Contemporary Dance of the Biennale di Venezia will take place from June 22nd to July 1st 2018.

In the past, the Golden Lion for Lifetime Achievement in Dance has been awarded to Merce Cunningham (1995), Carolyn Carlson (2006), Pina Bausch (2007), Jirí Kylián (2008), William Forsythe (2010), Sylvie Guillem (2012), Steve Paxton (2014), Anne Teresa De Keersmaeker (2015), Maguy Marin (2016), and Lucinda Childs (2017).
The Silver Lion, dedicated to promising young artists in dance, or to the institutions that have distinguished themselves for cultivating new talents, has been awarded in the past to Anne Teresa De Keersmaeker's Performing Arts Research and Training Studios (2010), to Michele Di Stefano (2014), and to Dana Michel (2017).

Meg Stuart (New Orleans – USA, 1965) studied dance at New York University and at Movement Research, where she was able to explore various techniques and become actively involved in the downtown New York scene. At the Klapstuck Festival in Leuven in 1991, she presented her first evening-length piece, Disfigure Study. Her next work, No Longer Readymade (1993) launched her artistic career in Europe.
To develop her own artistic projects, in 1994 she founded her own company in Brussels, Damaged Goods, with which she has created over 30 productions ranging from solos such as as XXX for Arlene and Colleagues (1995), Soft Wear (2000), Hunter (2014) to large scale choreographies such as Visitors Only (2003), Built to Last (2012) and UNTIL OUR HEARTS STOP (2015). She also collaborates with artists working in various disciplines such as visual artists Gary Hill, Jompet Kuswidananto and Ann Hamilton, composers Hanh Rowe and Brendan Dougherty, scenographers Anna Viebrock, Barbara Ehnes and Jozef Wouters and directors Christoph Marthaler and Frank Castorf.
In 2008 she won the Bessie Award (New York) for her complete body of work and the Flemish Culture Award (in the Performing Arts category); in 2012 she was awarded the Konrad-Wolf-Preis by the Akademie der Künste in Berlin. She was elected Choreographer of the Year 2014 by Tanz Magazine. That same year, she won the Grand Prix de la Danse in Montréal.
Meg Stuart/Damaged Goods has an ongoing collaboration with the Kaaitheater in Brussels and the HAU Hebbel am Ufer in Berlin.

Marlene Monteiro Freitas (Cape Verde, 1979) studied dance at P.A.R.T.S. in Brussels, in Lisbon at the Escola Superior de Dança and at the Fundação Calouste Gulbenkian. In her native country, Cape Verde, she co-founded the dance group Compass and collaborates with Musician Vasco Martins.
She worked with Emmanuelle Huynh, Loïc Touzé, Tânia Carvalho, Boris Charmatz, among others. Her creations include: Bacchae - Prelude to a Purge (2017), Jaguar (2015) with Andreas Merk, Of Ivory and Flesh - Statues also suffer (2014), Paradise - private collection (2012-13), (M)imosa co-created with Trajal Harrell, François Chaignaud and Cecilia Bengolea (2011), Guintche (2010), A Seriedade do Animal (2009-10), Uns e Outros (2008), A Improbabilidade da Certeza (2006), Larvar (2006), Primeira Impressão (2005). The common denominator of these works is openness, impurity and intensity.
Portuguese Society of Authors (SPA) awarded Jaguar the prize for the best choreography in 2017 and Marlene was awarded this year by the government of Cape Verde for her cultural achievement.
She is the co-founder of P.OR.K, her production structure in Lisbon. 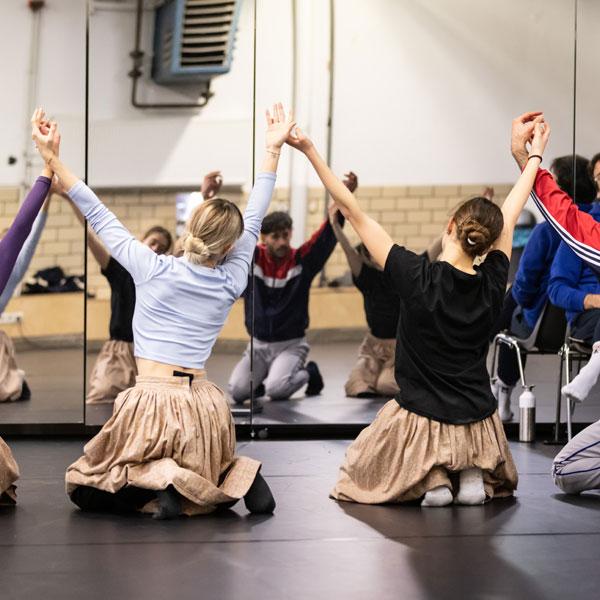 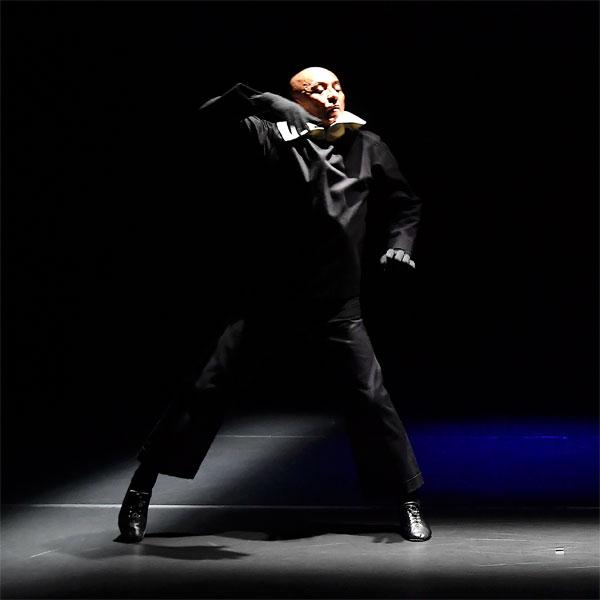