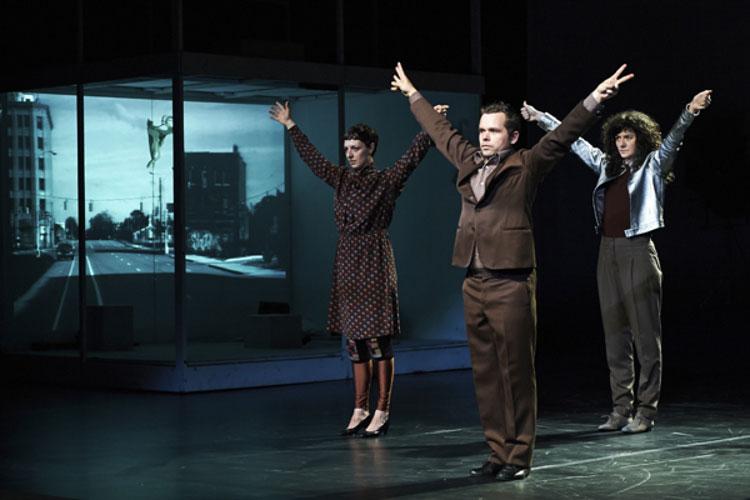 Films and encounters at the Biennale Danza 2018

From 22 June to 1 July, every afternoon in the Giardino della Marceglia at the Arsenale.

Playtime by Jacques Tati, Pina by Wim Wenders, Mister Chocolat with Omar Sy and James Thierrée, An Evening of Dance Construction by Simone Forti: these are some of the titles in the film cycle – not only about dance, but about movement, rhythm and the body – to be shown at the 12th International Festival of Contemporary Dance (22 June > 1 July).
Selected by director Marie Chouinard, the films –which will be screened afternoons at the Giardino della Marceglia at the Arsenale– capture every human expression of the art of choreography and offer a variety of perspectives on dance and the art world, to complement the performances in the programme.

Films and the body

Featured is Playtime, the masterpiece by Jacques Tati, with Monsieur Hulot catapulted into a futuristic Paris, overwhelmed by the frenzy of modern times. "Written like a ballet", as Tati himself said, in the film the absent-minded Hulot loses his space-time coordinates and in a whirlwind of simultaneous actions, visual gags and sound effects, ends up completely out of step with the environment around him: the time-line is broken and the trajectories are multiplied, overlaid, mutually self-deleting.

Also focused on the universal language of the body is Le Porteur by Dimitri, the great clown who trained at the school of Etienne Decroux and Marcel Marceau, continuing their illustrious tradition with his own school and his own company, and with the Comedy Museum founded with Harald Szeeman in Canton Ticino. Conceived in 1962, Le Porteur is the film version of one of Dimitri's first performances, and has become a true cult movie over time. It revolves around a suitcase and what's in it, revealing a world of fantasy in a vortex of awe-inspiring inventions, gags, acrobatics and musical numbers graced with poetry.

Following in the wake of silent film comedy, along the lines that lead from Buster Keaton, Max Linder and Charlie Chaplin to Tati, are Dominique Abel and Fiona Gordon, a background in theatre and circus art, and the authors of the comic-fantastic comedy La fée, which tells the story of Dom, a night porter in a hotel. And from circus to theatre, anonymity to fame, this is the story of the incredible fate of the clown Chocolat (Omar Sy), France's first black artist, immortalized in a painting by Toulouse-Lautrec, in the eponymous film directed by Roschdy Zem.

If these titles reveal unsuspected choreographies, the film An evening of Dance Construction by Simone Forti, is a piece of the history of dance: the setting is the 1960s, with its frenzy and its protagonists, first the Reuben Gallery in Soho, then Yoko Ono's studio with the music of La Monte Young, the object-sculptures by Robert Morris and five radically new dance pieces by Simone Forti which lay the groundwork for post-modern dance, influencing the development of the arts.

Apart from Simone Forti, there are many portraits of great artists, of their intimate and creative lives, their fragilities, their conquests, their break with rules and conventions: Pina by Wim Wenders, the film consecrated to Bausch and her Wuppertal ensemble, a worldwide success, winner of an ERA prize and nominated for the Oscars and the Bafta awards; Sur son cheval de feu by Raymond St-Jean, dedicated to Louise Lecavalier, the icon of the Lalala Human Steps who performed the breath-taking acrobatics designed by Édouard Lock, and later a sensitive choreographer in her own right; Restless Creature by Linda Saffire and Adam Schlesinger which captures the figure of Wendy Whelan at the crucial moment when she left the New York City Ballet, after an almost thirty-year career as a prima ballerina, and created her own project with four young choreographers. Another great ballerina, Bobbi Jene, and another great company, the Batsheva Dance Company of Ohad Naharin, which also speaks of life beyond the rehearsal room, the search for her own creative independence between fragility and determination: told by Elvira Lind, Bobbi Jene won awards at last year's Tribeca Film Festival for best documentary feature, best editing and best cinematography.

Films based on fiction include Pendular by Julia Murat, presented in the Panorama section of the 2017 Berlinale: life that intimately intersects art through an imaginary couple of artists, he a sculptor she a choreographer.

Finally, a cult performance by Marie Chouinard, the high priestess of dance with a primitive yet highly refined vocabulary, from which the cultural channel Arte derived the eponymous film: Body_Remix / Goldberg_Variations, a spectroscope of gesture in which the prostheses of the body – crutches, rope, harnesses – liberate the movements of the dancers or, by creating obstacles, reinvent them.

In addition to the films, the Giardino della Marceglia (Arsenale) will feature non-stop video screenings of performances that have marked the artistic progress of all the companies invited to the Festival and encounters with the choreographers – Meg Stuart, Marlene Monteiro Freitas, Jacques Poulin-Denis, Xavier Le Roy, Deborah Hay and Marie Chouinard: a way to extend our perspective beyond the individual events, to share an experience and capture a curious and conscious audience, interested in the experimentation of diverse expressive languages. 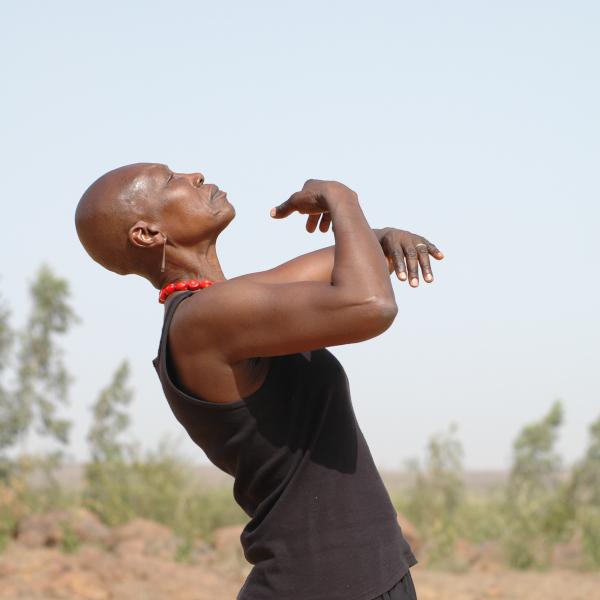 Dance
The Biennale Danza 2021 opens to the city: public workshops with dancers and choreographers

A series of workshops open to participants aged 16 and over, to be held in the Sale d’Armi (Arsenale) from July 24 to August 1. 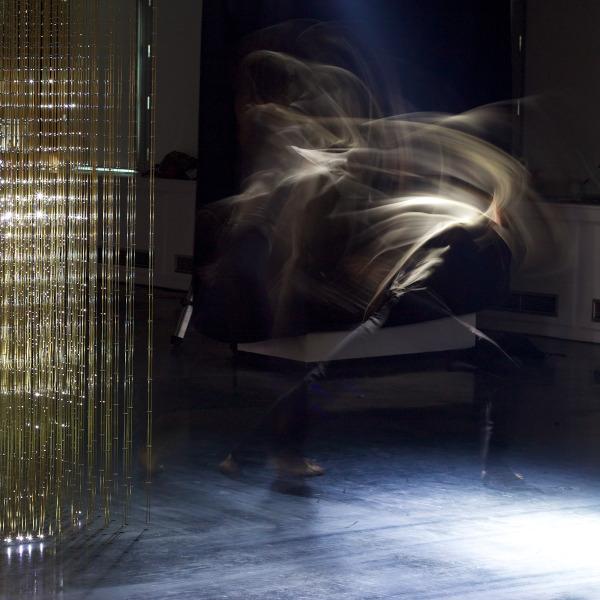 Everything that can be done with dance and through dance today, featured into seven steps/acts from 23 July to 1 August 2021.