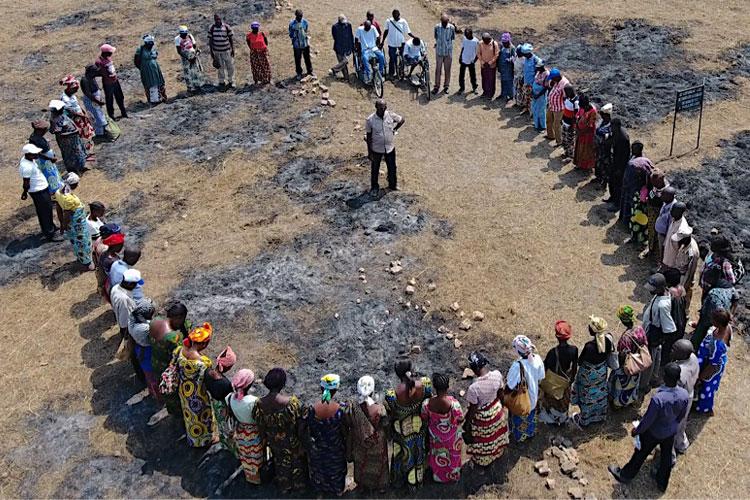 Awards of the seventh edition of Final Cut in Venice

The workshop took place from 31 August to 2 September as part of the 76th Venice International Film Festival.

“For the continued progression of the director, taking into consideration both the human intensity contained in this epic narrative and his artistic and creative potential.”

The Jury of the Supporters of the 7th edition of Final Cut in Venice have decided to give their support to the following films in post-production: