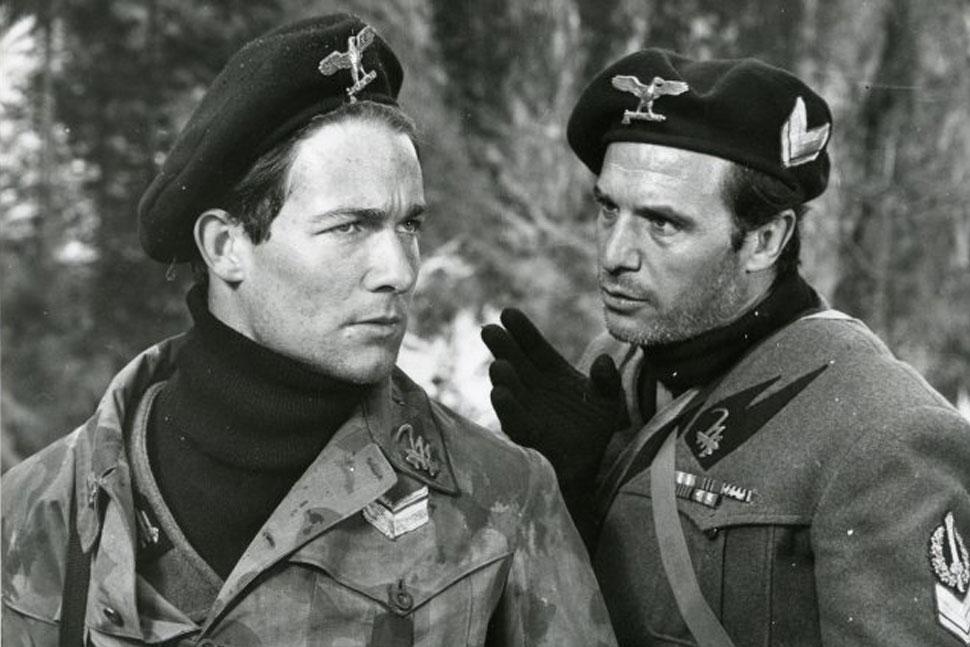 After 8th September 1943, young Marco joins the Salò Republic. Marco begins to question his initial patriotic drive when witnessing his comrades’ brutal violence against other Italians and his beliefs begin to waver. After being injured he has an affair with Anna, a nurse who is older than him but who flees to Switzerland with her captain. During a guerilla mission, he is shattered and overwhelmed by the horrors he has witnessed and he falls asleep surrounded by the corpses of his comrades-in-arms.

My collaboration with Moscatelli was decisive as he was the Piedmontese Partisan officer who helped me with the documentation. The film was the source of great controversy: it was based on how the Fascist society conditioned the younger generation at that time, on the trauma of the young people who realized that their dreams of conquest had gone up in smoke and that the Social Republic was against a true democracy. I had read the highly-autobiographical novel by Giose Rimanelli, and I was really moved by the story seen from ‘the other side’, the story of a young man who made the wrong decision at that time. I thought the film could inspire a debate about those who made mistakes in good faith during the war, but instead it boomeranged against me because of the Stalinist controversy when the film came out.
Torino città del cinema, edited by D. Bracco, S. Della Casa, P. Manera, F. Prono, Milano, Il Castoro, 2001