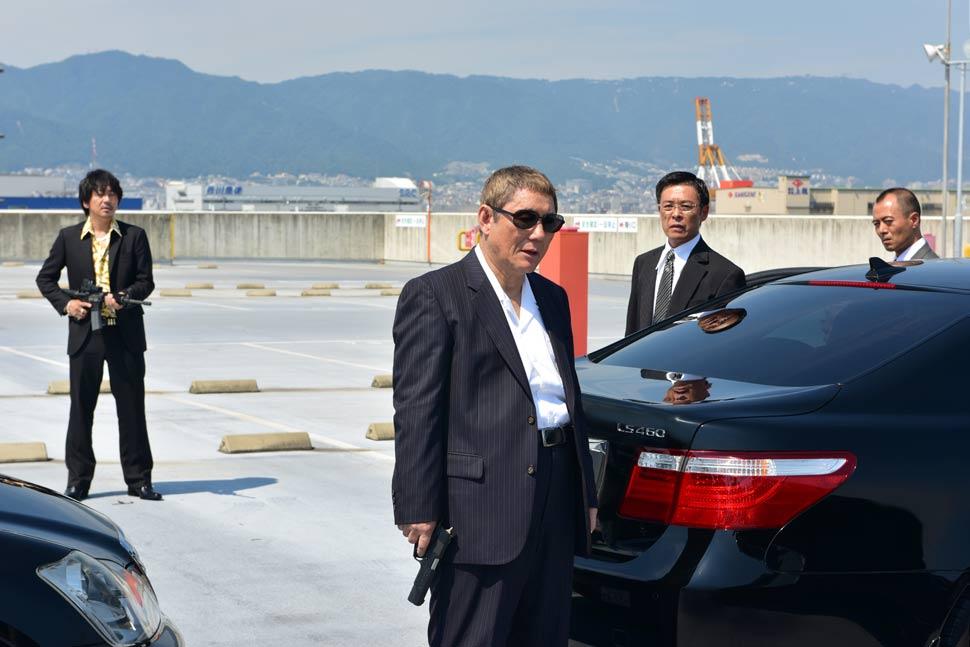 Five years after surviving the all-out war between the Sanno and Hanabishi crime families, former yakuza boss Otomo now works in South Korea for Mr. Chang, a renowned fixer whose influence extends into Japan. A relatively minor incident causes tensions to rise between Chang Enterprises and the faraway powerful Hanabishi. The growing conflict gets out of hand and ignites a ferocious power struggle among the top echelons of the Hanabishi. When eventually Chang’s life is endangered, devoted yakuza Otomo returns to Japan to settle things once and for all.

Although this is the last chapter of the series, I see that each film in the trilogy possesses its own color. Therefore Outrage Coda is a work that stands alone. Violence is not affirmed, ratherI would like one to feel the emptiness and sadness behind it.