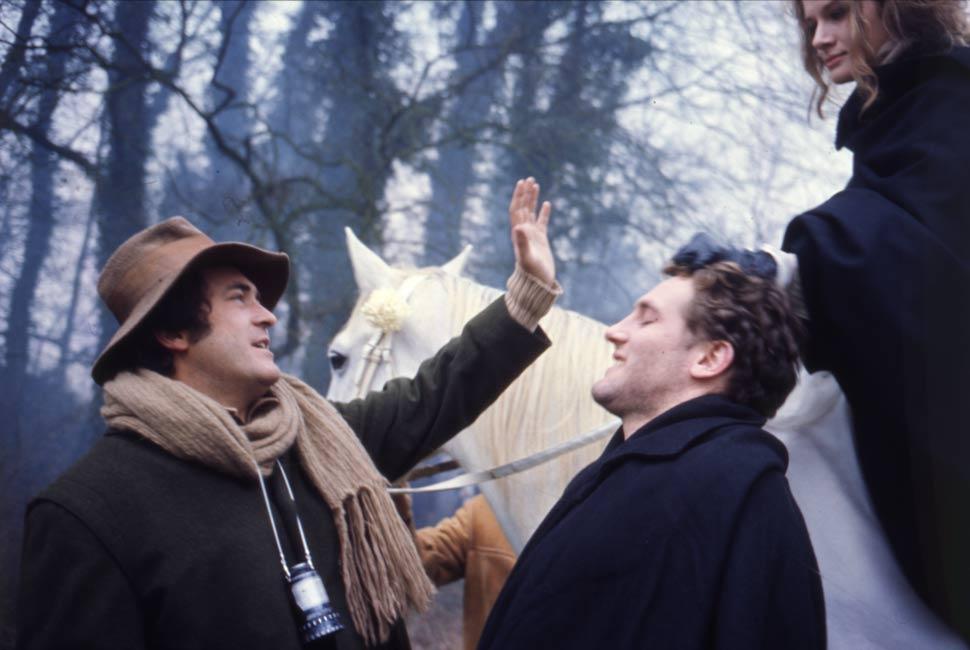 Novecento tells, or rather wants us to believe that it is telling, the story of the private relationship between two people born on the day Verdi died, the landowner Alfredo and the peasant Olmo. They play together as they grow up, vying with one another in many large and small trials, from the strength of their arms to the length of their penises; together they go to war in 1914 (or rather Olmo goes, while Alfredo dodges the draft); together they sleep with a local whore; together they meet the women of their lives [...]. In the meantime the inescapable class struggle continues undeterred. [...] Novecento is crammed with extraordinary actors. Burt Lancaster’s bourgeois old age, Sterling Hayden’s lower-class one, the sorrowful dignity of Maria Monti, Gérard Depardieu’s congenial naturalness, the intellectual doubts of Robert De Niro, Stefania Sandrelli’s intrepid volunteering, the breathless philistinism of Romolo Valli, Laura Betti’s provincial depravity, Dominique Sanda’s overplayed eroticism and the subordinate sadism of Donald Sutherland make up, against a communal backdrop, a mosaic of individual situations and stories.

For me Novecento is a microcosm, as Strategia del ragno had been to some extent, before it. If you look at a speck of dirt under the microscope it is as if you were looking at the universe in the great planetarium of a film by Nicholas Ray. A speck of dirt makes you dream and the microcosm of Novecento really ought to be like that: a tiny region of Italy much enlarged and thus in some ways made— horrible word—universal.

PRODUCTION WHEN THE FILM WAS MADE: Alberto Grimaldi per PEA